JACKSON, Wyoming (January 17, 2023) — Emil Johannson has put the slopestyle mountain bike world on notice since his 2016 debut at the iconic Red Bull Joyride event with his impressive fourth-place finish. Since then he has competed in a variety of other events and eventually found himself as one of the biggest stars in Teton Gravity Research’s 2022 mountain bike film Esperanto. With the help of director Jeremy Grant, Emil has been able to showcase some of his most epic riding that was shot at La Fenasosa Bike Park in Spain with features built by Nico Vink. 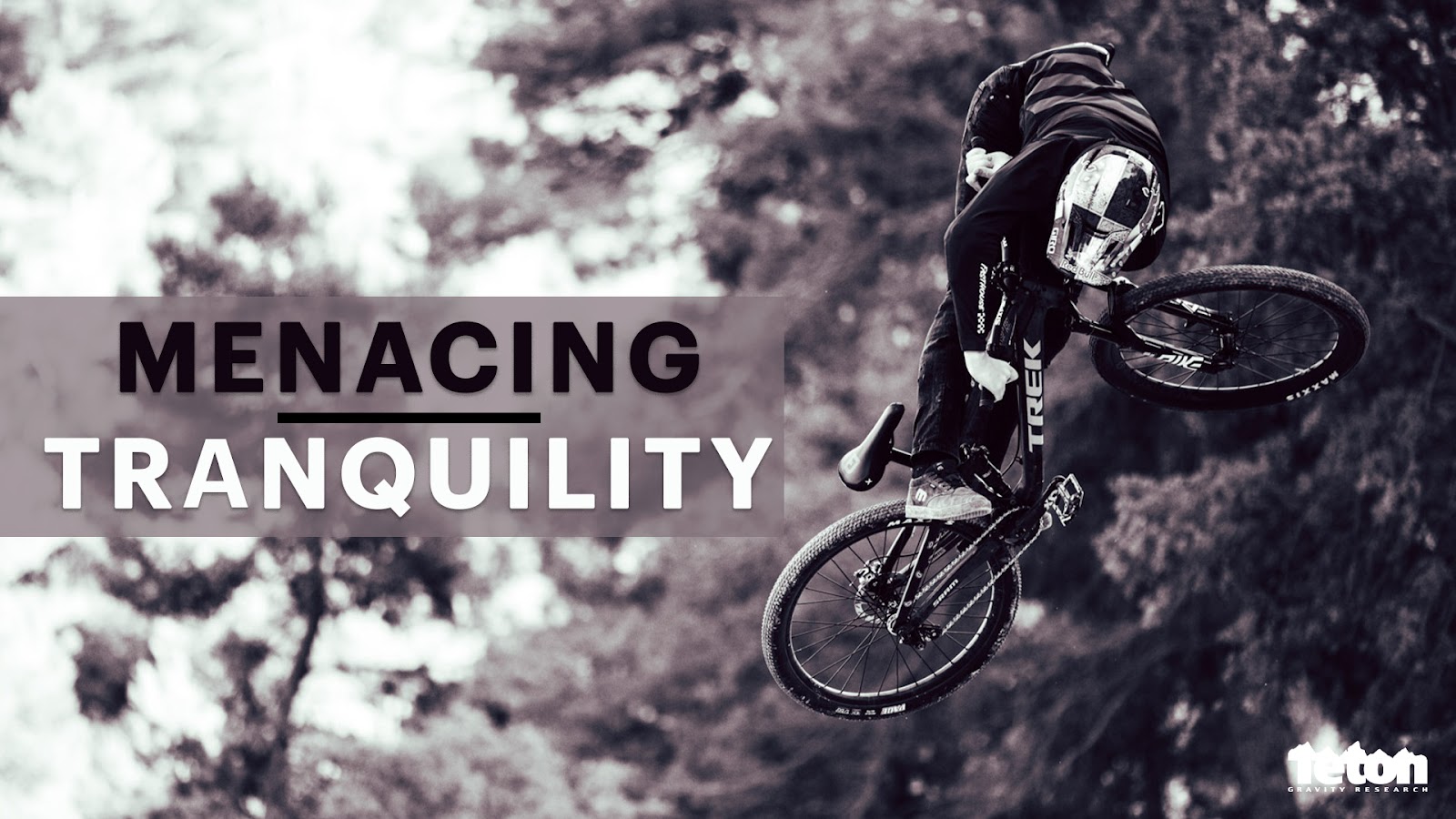 “It’s often highlighted what a strong competitor Emil is with so many slopestyle wins but what struck me on the shoot was his artistry,” director Jeremy Grant said. “With Menacing Tranquility we wanted to build an edit that stripped everything away and just illuminated the art in Emil’s riding.”

Menacing Tranquility came to fruition after Grant and Johannson began to sift through the extensive amount of leftover footage that was shot during the two-year process of making Esperanto. With so many good clips left it was hard for the duo not to make something of it. The film can be viewed at:

For more from Esperanto: https://www.tetongravity.com/films/esperanto

A Week in Whistler

A Week in Whistler

2020 Fears, Tears and Beers Enduro Showed Events How to Survive...