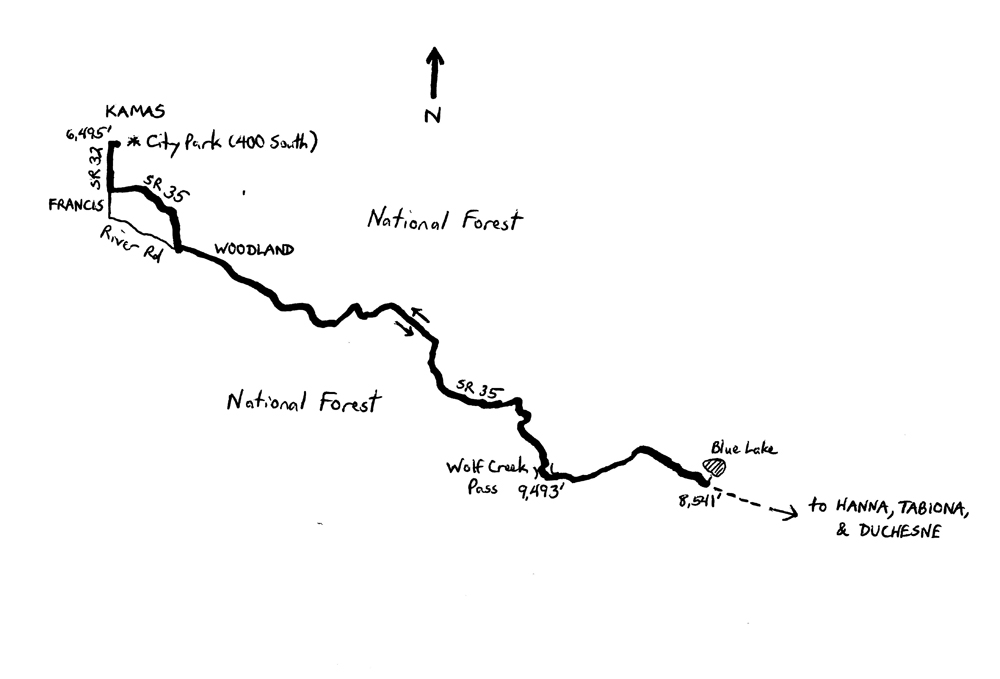 A Grand Ride at the Cache Gran Fondo