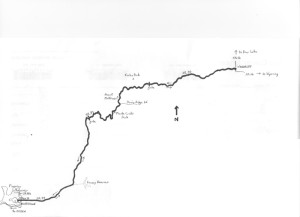 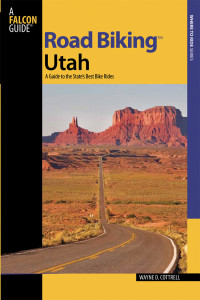 For Great Cycling Photos, Ditch the Smart Phone and Get a...

On the Ride of Silence: An Account of the Crash that...