By Martin Neunzert — Remember Stage 21 of the 1992 Tour de France, undeniably the most exciting stage ever? Leonard “The Lion” LaRue battling Martino “the Hammer” Martello on the Col de la Mort.

Liggett: …The approach grade to the pass is known locally as Montagne Némésis because of its unrelenting nature and it has both rider sweating buckets.

Sherwin: Yes, they are both at their physiological limit after so many hard days of cycling.

Liggett: And the final section to the pass is the steepest ever in the history of the Tour.

Sherwin: I think the Lion’s mass is hurting him a bit. He’s so strong, but all that muscle…

Liggett: Martello’s strong, too, and keeps pressing him—oh, he’s out of the saddle and going for it!

Sherwin: LaRue catches a glimpse of him and he’s quickly out of the saddle, too! Exciting stuff, considering they’re still 1.28965 kilometers from the pass…

Liggett: Martello just can’t keep up the attack and is back in the saddle.

Sherwin: LaRue sinks down again, too, his face in agony. He just can’t sustain the attack.

Liggett: Wait! there’s Müller, just spinning along and closing! What an upset! No one could have predicted this!

Sherwin: The roar of the crowd alerts both Martello and LaRue, now neck and neck. They’re both out of the saddle and giving it everything!

Liggett: Oh, wait, they’re do in and back in their saddles again.

Sherwin: Crushing defeat…there’s just nothing left in them, every muscle stressed to its limit…

Liggett: …Müller breezes by for the win…

Of course you don’t remember that epic contest, I just made it up. But that kind of thing plays out again and again, in races and during your own rides. The result is always the same.

The first thing to understand is your body is a heat engine. Food and water goes in one end and, well, various things come out the other end. 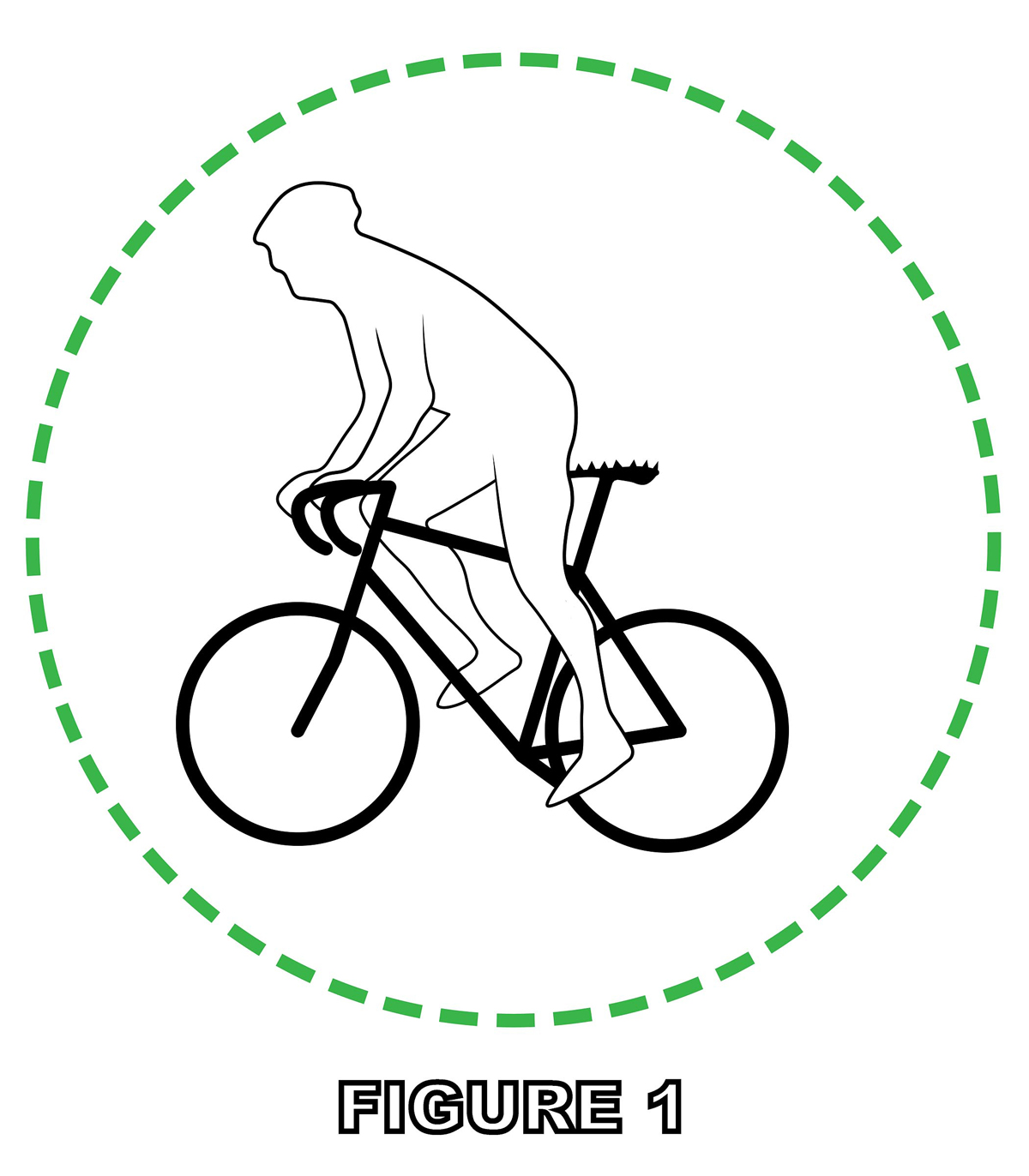 Engineers frequently use the concept of a “control volume” to simplify the understanding of an energy system. Figure 1 shows a conceptual spherical surface around a climbing cyclist. We can keep track of things which cross that boundary. Measurable things like calories, of course, but also less tangible things like heat, sound, moisture, and methane. And power. 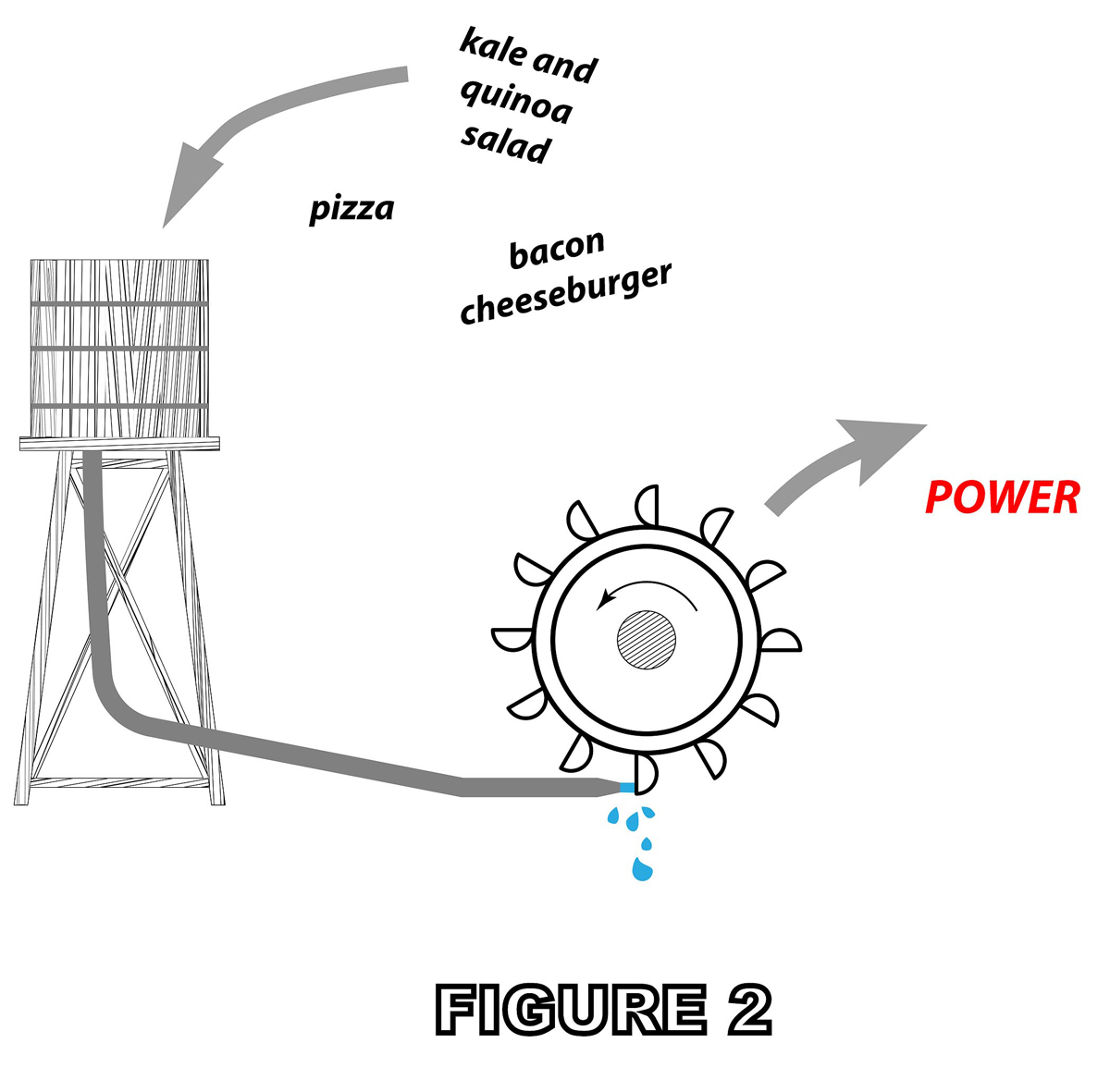 A totally inaccurate but intuitive analogy is shown in Figure 2. Imagine food is like water in a tank. Falling water converts its potential energy into kinetic energy which can be converted to useful power by a turbine.

In the case of a cyclist, the energy in food is converted to muscle power at a surprisingly constant rate for sustained efforts. And it’s all about power, right? 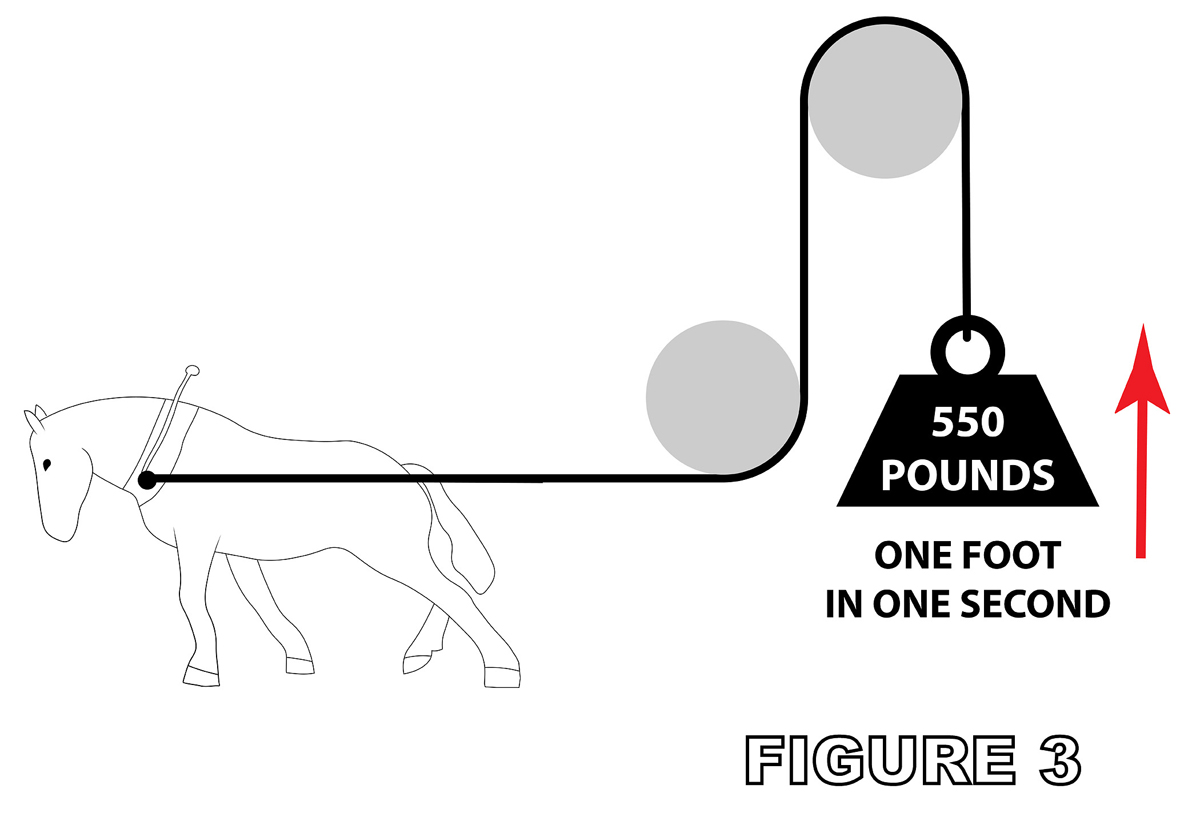 Figure 3 gives the definition of horsepower. Just so you know, you are nowhere near capable of producing 550 foot-pounds per second. Highly trained cyclists who don’t value their knees can sometimes sustain, like, 0.2 horsepower for a while. Your cycling “friends” who just dropped you produce maybe half that because they are always ahead of you.

So, standing on your pedals creates more power and allows you to crush the competition, right? Sorry, no. Sitting, standing, recumbent, there is no exchange of energy or mass across the control boundary with changes in body position. 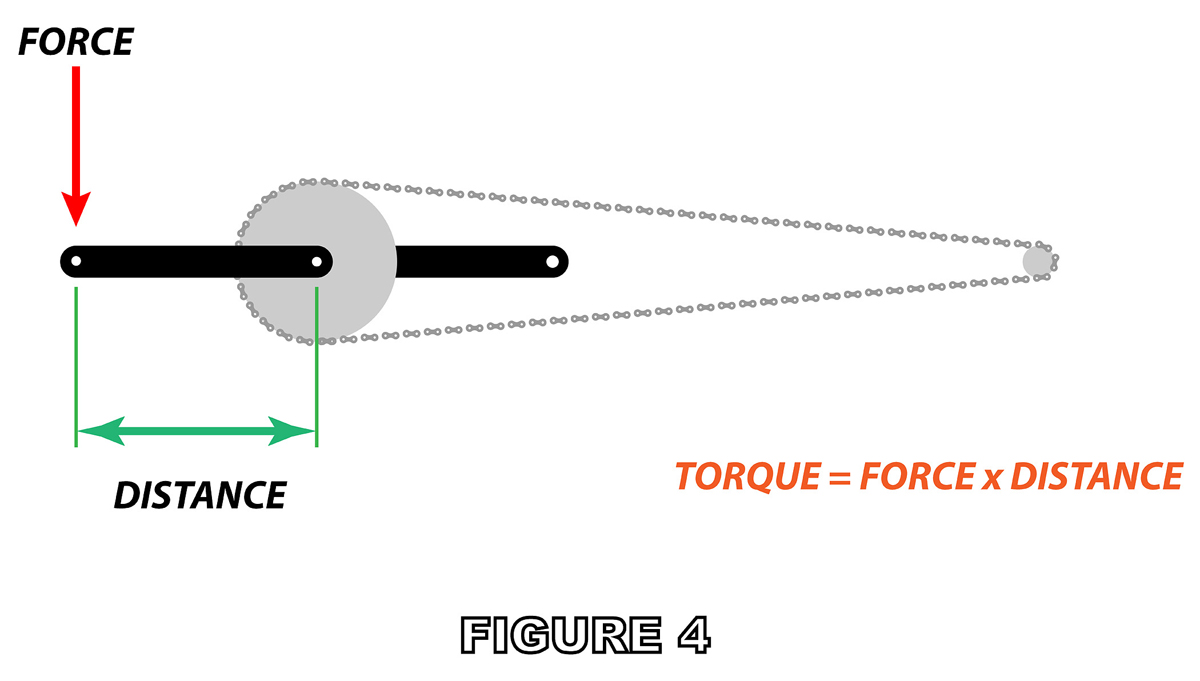 Standing just creates more torque (see Figure 4). But you already know that because recumbent cyclists climb at the same rate even though they can generate tons more torque because they have something to push against. Besides air, I mean.

In fact, it could be successfully argued that standing and flopping your bike wildly side to side using undeveloped muscle groups just expends energy that does not propel you upward.

For those still reading this, the inescapable conclusion is torque does not equal power. Torque is force times distance, like foot-pounds. Power is force moving a mass through a distance over time, like foot-pounds per second. The key is in that pesky denominator, the time element. For very brief periods, you can physiologically produce more power, yes. But not for long. Only so much water comes out of that nozzle after all, no matter how many ZowerBars® you eat or how many neutrino treatments you’ve undergone.

But high torque is not the primary reason recumbents will always be faster than upright bikes. Let’s look at a specific embodiment of the much more complicated “Bicycle Equation,” a balance of forces for a cyclist climbing at constant velocity:

E is the energy output of the rider,

V is the energy loss due to climbing, that is, lifting a mass through a vertical distance,

A is the aerodynamic drag.

The last term is the primary reason the Union Cycliste Internationale (UCI) decided recumbents were not bicycles 87 years ago; the aerodynamic drag of a recumbent rider will forever be less than that of an upright rider. [Note that in 1934, the UCI defined a bicycle in such a way that recumbents were no longer considered racing bicycles.]

The really awesome part about science is you don’t have to believe me, the internet or anyone else about how all this works. You can do a simple experiment on your neighborhood Nemesis Hill. Next time you decide to rip up Little Cottonwood Canyon, for example, unbolt your saddle at the bottom and stash it in the weeds (nobody’ll touch it and you can pick it up later on the way down). Do you know any cyclists wouldn’t want to smash their personal best record with 250 grams less weight? Just observe how far you get standing on your pedals compared to others passing you, seated, spinning. Repeat this evaluation as many times as you need to trust the physics.

Last autumn, I was happily cruising across the Antelope Island Causeway on my recumbent tricycle. The locals know this section for being so flat and level you can see the curvature of the earth (if you believe that sort if thing). I was soon overtaken by a peloton obviously in a desperate hurry to get off their bikes. Someone in the group must have been standing because I heard someone say, as if in response to a silly question, “Any time out of the saddle is time out of the saddle.”

Martin Neunzert has been riding recumbents of all kinds for so long he’s forgotten what cycling pain is. When a bout with blood cancer nearly ended his life, he found a recumbent tricycle was instrumental in allowing him to get back on spoked wheels. That, and a 30 year career as a design engineer, has given him a unique perspective on cycling science.

He hastens to note no caricatures of horses were harmed in the writing of this article.

Breath and Sky — The Bicycle Art of Trenton Higley

No Place To Go But Everywhere

Breath and Sky — The Bicycle Art of Trenton Higley

No Place To Go But Everywhere