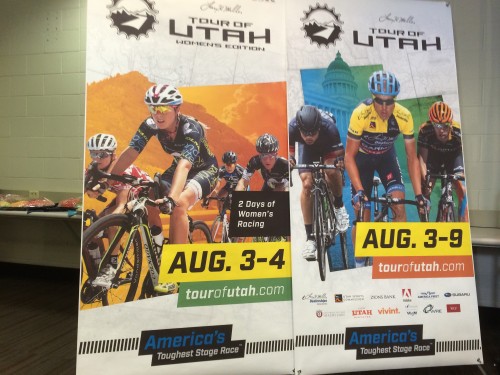 Stage 1 will be held in Logan.
Stage 2 will run from Tremonton to Ogden.
Stage 3 will run from Antelope Island State Park to Bountiful.
Stage 4 will start at Soldier Hollow and run through Heber Valley.
Stage 5 will run in Salt Lake City.
Stage 6 will be the Queen Stage from Salt Lake City to Snowbird.
Stage 7 will be the Empire Pass Stage in Park City.

This will be the 11th edition of the iconic race. The 2015 edition will also be a UCI 2.HC event, one of three in the US along with the Tour of California and the USA Cycling Challenge.