PRESS RELEASE – (DENVER, CO—July 31, 2019) – The 2019 Colorado Classic® presented by VF Corporation today released its most international and competitive roster of riders in the race’s history, including past Colorado Classic champions, Olympic medal winners and world champions. 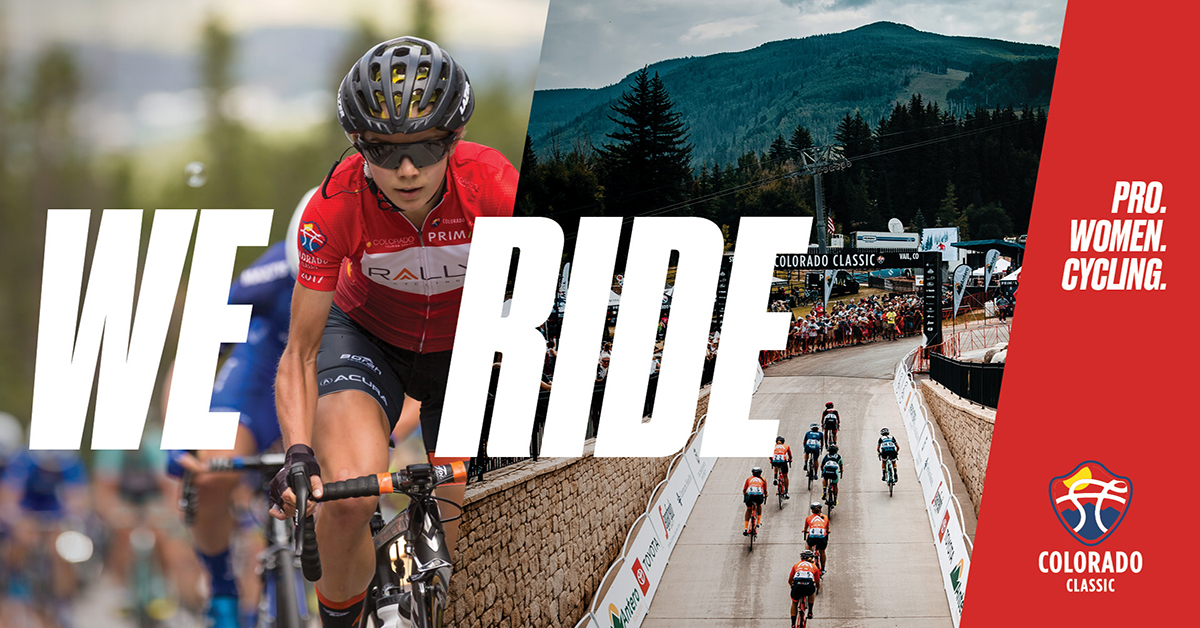 “This is the deepest field and certainly the field with the most international riders,” said Sean Petty, Colorado Classic Race Director. “There are riders who have major international results and accolades behind their names. We have our two previous Colorado Classic champions with Katie Hall and Sara Poidevin who’ve proven their ability to climb well and win at this altitude in Colorado. And the sprint finishes expected in stages 1, 3 and 4 will feature some of the fastest women in the world. It should be a really exciting race with an extremely high level of racing.”

At least 96 world-class riders are expected for the four-stage, UCI 2.1 category race which will run August 22-25 through challenging courses in Steamboat Springs, Avon, Golden and Denver.

“I think [the Colorado Classic] is a step forward for us,” said 2019 Colorado Classic competitor and 2018 stage-winner, Kendall Ryan (USA) from TIBCO-SVB. “It’s amazing that they want to create races just for women. And I think it’s really special that it’s happening in the U.S. And Colorado is smack-dab in the middle and it’s really special that they’re creating that platform for us.”

Star cyclists to watch at this year’s race include:

Colorado cyclists to watch include:

The team roster for the 2019 Colorado Classic includes:

The Colorado Classic has become increasingly important on the women’s world race calendar and demand for team and rider entry into the race has been highly competitive. The race earned a Union Cycliste Internationale (UCI) 2.1 category designation, one of only 13 women’s races in the world to do so, which enables riders to earn points for team and individual UCI rankings and country qualification for the upcoming Olympics. The race is also on the USA Cycling Pro Road Tour (PRT), which showcases the premier domestic road calendar events in the U.S.

More than a race, the Colorado Classic is also a movement, helping to create opportunity in female professional cycling. RPM Events Group LLC, organizers of the Colorado Classic, is offering unprecedented financial support to female athletes at the 2019 event, including a higher prize purse, along with support for team expenses. With start-to-finish live video streaming coverage each day of the race, the Colorado Classic will put women’s cycling and Colorado on a global stage like never before. The live stream and on-demand replays will be syndicated to fans around the world through cycling and partner websites as well as though Facebook and the race’s Tour Tracker mobile app. 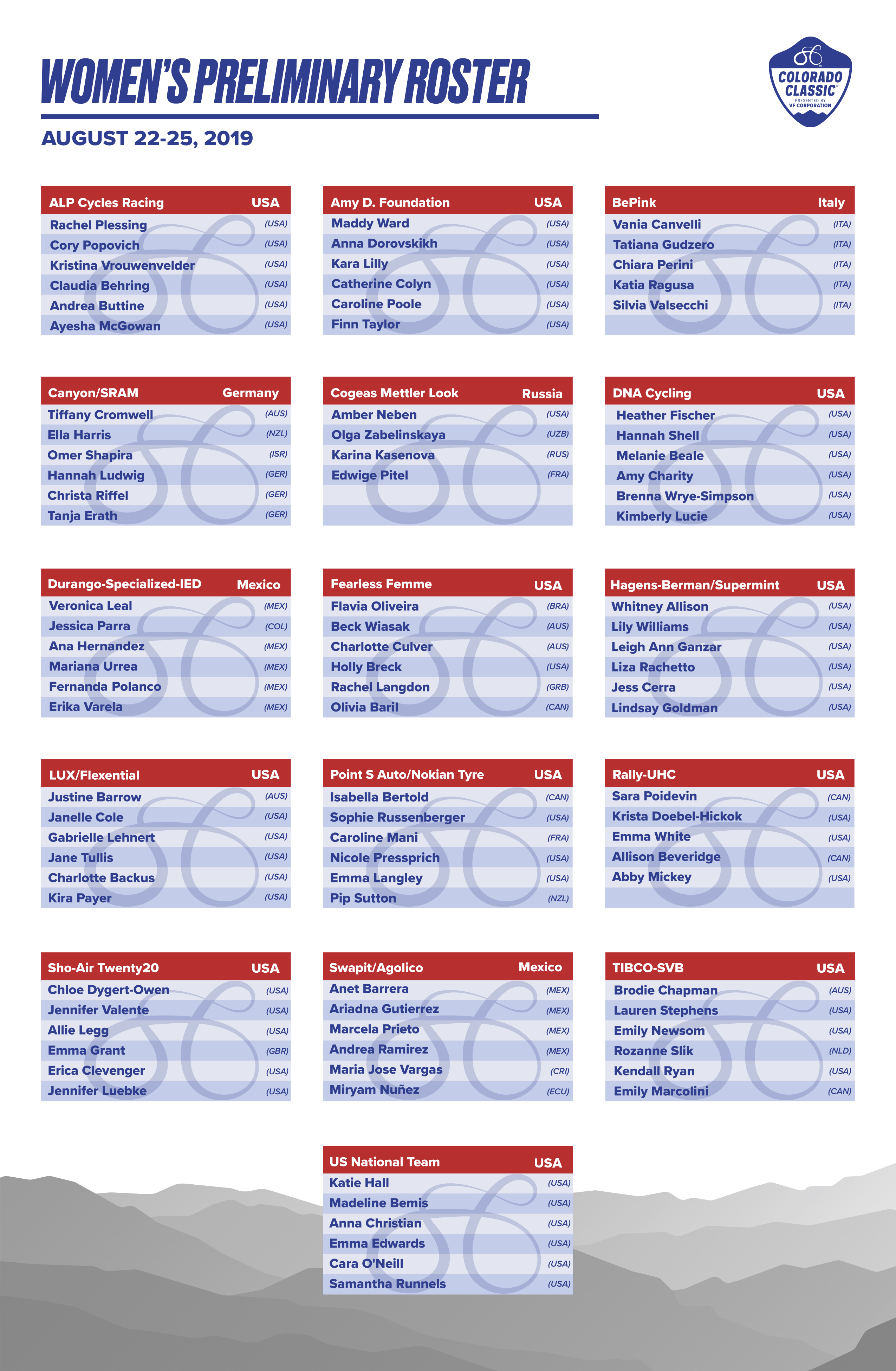 The Chloe Dygert Show Continues on Stage 3 at the Colorado...