The ten-event series announces an official name, The American Criterium Cup. Along with the title, the series reveals its logo, leaders’ jersey, and more.

COLORADO SPRINGS, Colo. – The newest cycling series in the U.S. officially has a name, the American Criterium Cup. The core group of cycling stakeholders, including criterium race directors, cycling teams, and USA Cycling, which announced the full ten-event calendar in January, is proud to announce the official series name. 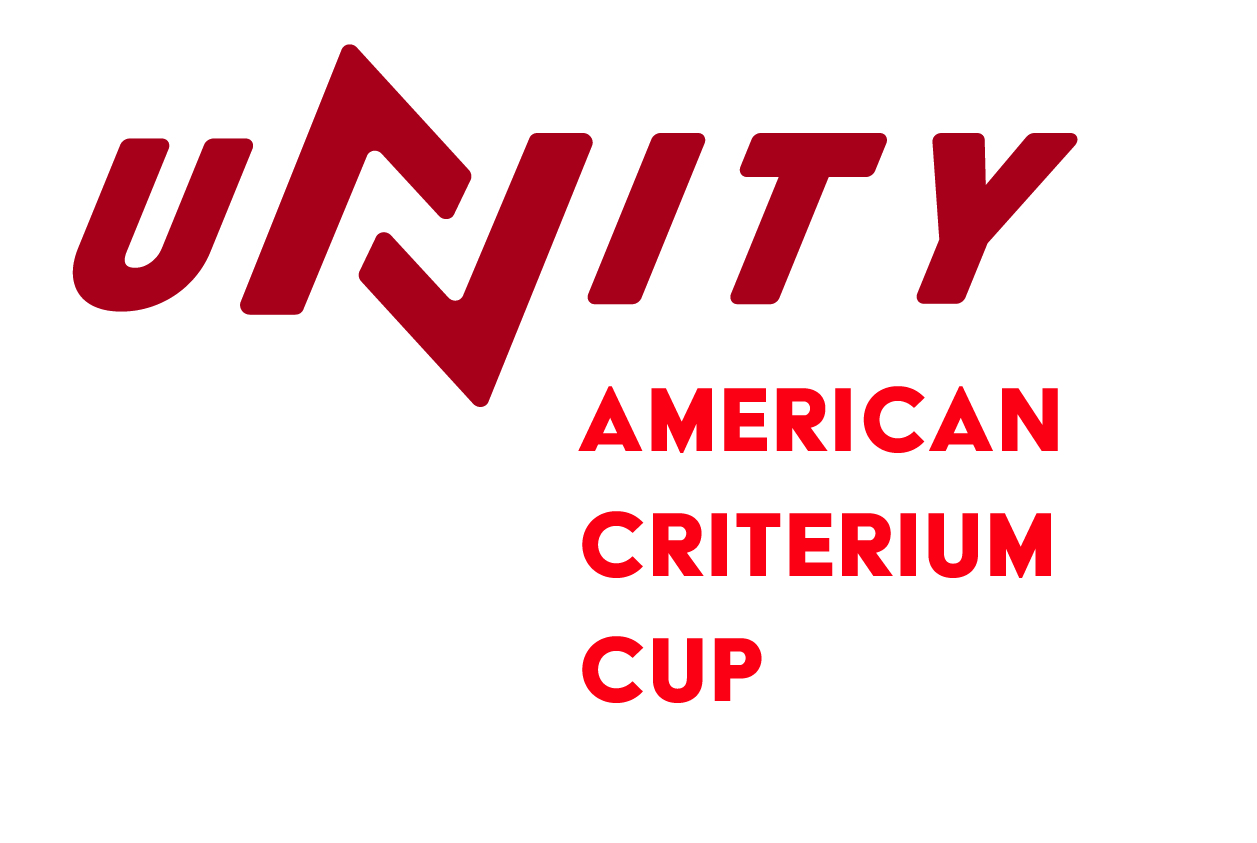 “The series, and all the race directors associated with it, are excited to announce the name for the series, American Criterium Cup,” said Mike Weiss, race director of the Bommarito Audi Gateway Cup. “For 2022, the series will focus on the theme of Unity, with events, teams, and USA Cycling having a common goal of elevating the stature of criterium racing in the United States.”

With the theme of Unity, the vision statement for the year is “Togetherness and partnership towards a similar goal.”

In just under a month, the series kicks off with the Sunny King Criterium in Anniston, Ala. on April 9th. The next event, MVP Health Care Rochester Twilight Festival, is coming May 21st in Rochester, N.Y. Both events have registration open. The Sunny King Criterium registration can be found here, and the MVP Health Care Rochester Twilight Festival registration can be found here. A full schedule of events can be found below. In addition, each event in the series will be live-streamed. Details on the streaming of each event are being finalized and will be announced soon.

Graduation – Riding LOTOJA as a Relay