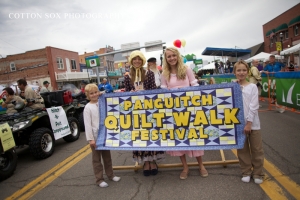 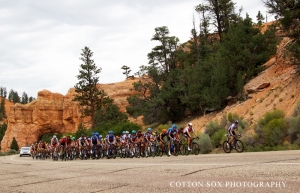 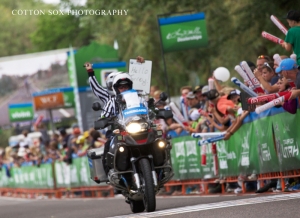 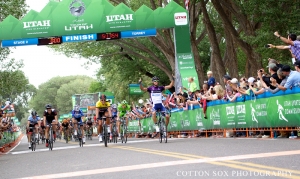 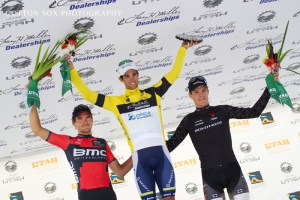 Bridger Bike Park in Logan, Utah to be Unveiled October 16