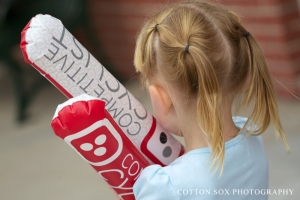 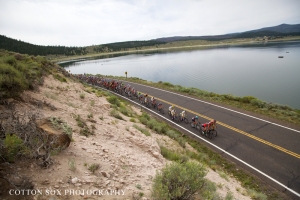 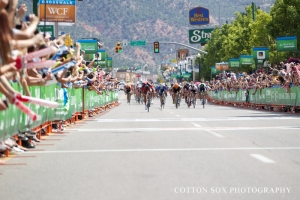 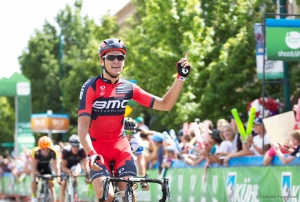 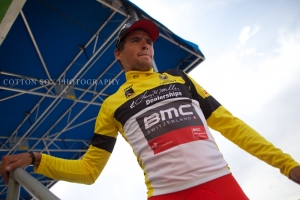 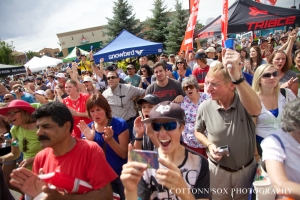 Event Preview: Ride Sun Valley Festival Has Something for Everyone! Festival...

Aid to Ukraine – #RideForUkraine with ROUVY

The Spokes of Our Local Economic Wheel Connect Our Neighborhood or...