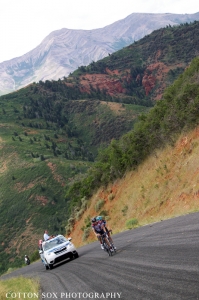 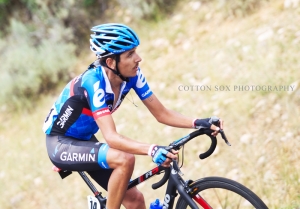 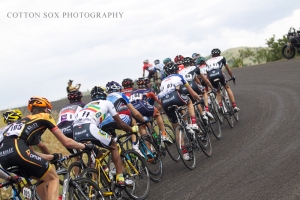 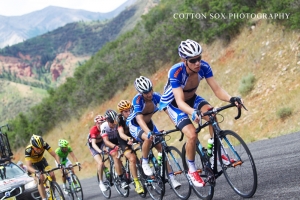 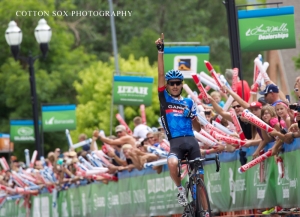 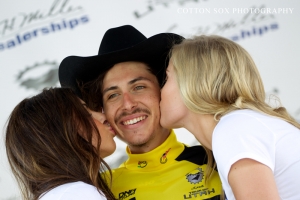 Seth Parsons – Tips For Year-Round Riding on a Bike Friday