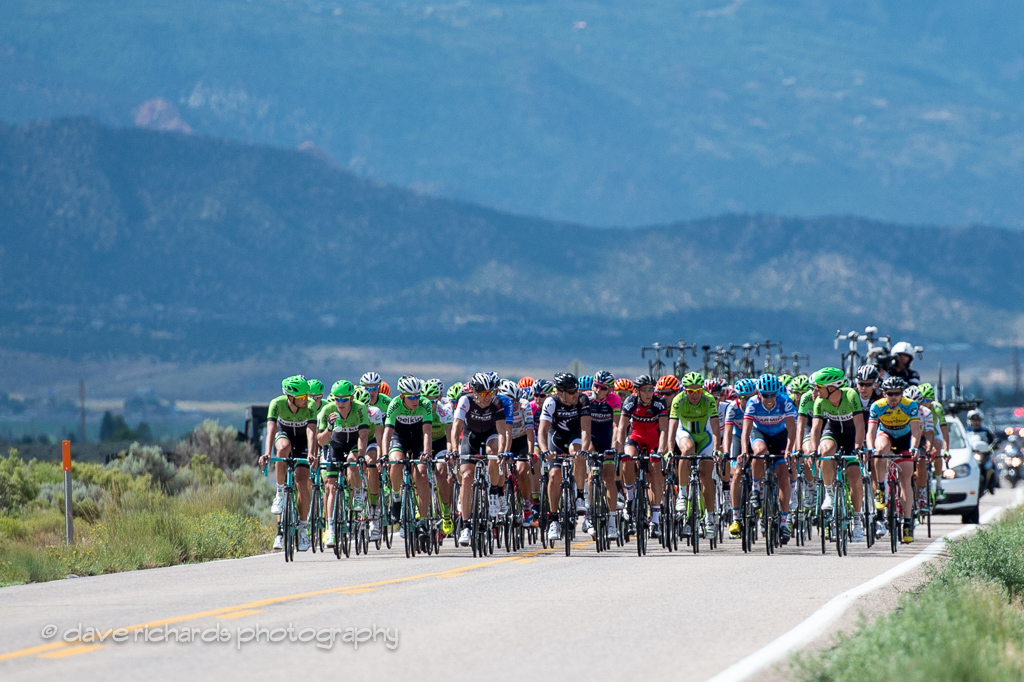 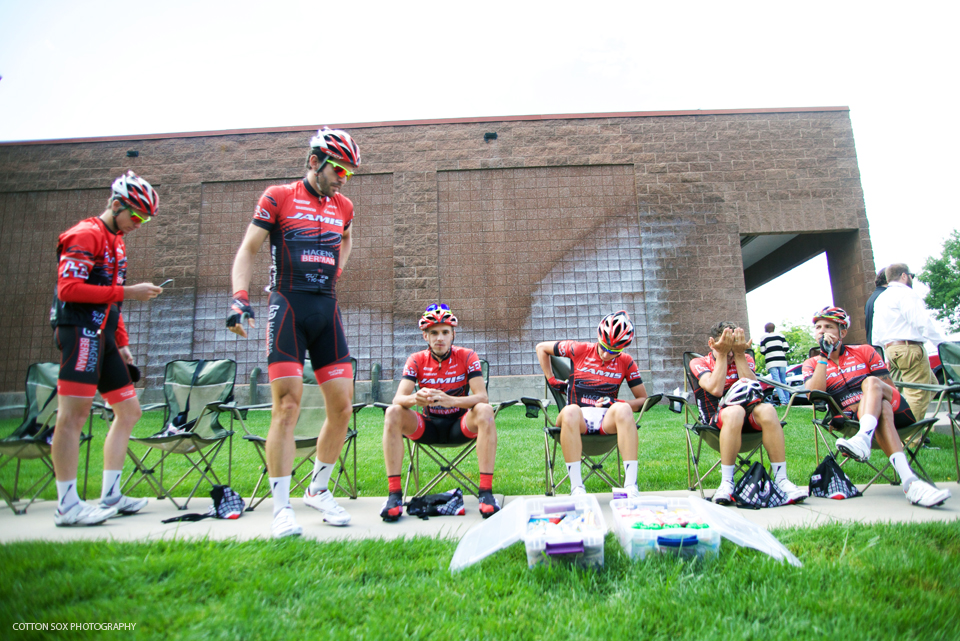 You Never Forget Your First … LoToJa