September 21, 2015 – Caroline Mani and Jamey Driscoll topped the podium at the inaugural Ogden CX cyclocross race, held on September 20, 2015 in Ogden, Utah. The new event was promoted by TRP Brakes, and was held at the brand new Ogden Cyclocross Park.

In the women's race, Mani (Raleigh-Clement) went hard from the gun with only junior phenom Katie Clouse (Alpha Bicycle Co. – Vista Subaru) on her wheel. She left Clouse behind early in the first lap, and never looked back. Mani rode hard throughout the winding course to win with a time of 53:14.8 minutes. Clouse and Mindy McCutcheon (Canyon Bicycles – Shimano) battled it out for second and third. The duo rode together the entire race until the barriers on the final lap. Clouse put in a huge attack to gap McCutcheon. She held it to the line to take second over third place McCutcheon.

The course ran over the existing trails of the new park. Earlier in the week, volunteers and smoothed out some of the bumps with a motorcycle, and county jail workers cut the high grass back. The result was a solid, hard course at a venue that should prove to be a mainstay on the Utah cyclocross circuit for years to come. Built on an old landfill, there's little chance of development pushing out recreational uses. The sandpit section proved to be selective point, with many riders forced to run downhill through the deep, dry sand. The new park is located at 2599 Ave A in Ogden, Utah.

In the men's elite race, Driscoll and Raleigh-Clement teammate Kerry Werner opened up a gap early on in the 57:13.0 long race. The race was slated to be 60 minutes long, but because of the heat and course difficulty, the riders voted to make the race 50 minutes.

As the race progressed, Troy Wells (Team Clif Bar) gained on the duo. Driscoll made the choice to leave Warner behind to avoid being caught by Wells. Wells eventually caught and passed Werner, while Driscoll cruised to a dominating win. 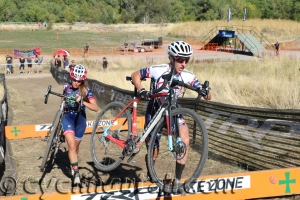 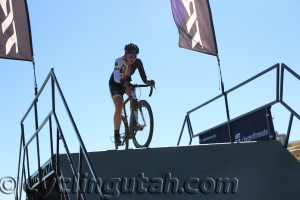 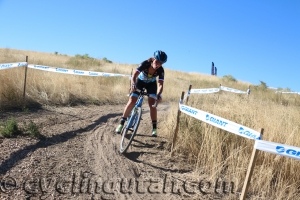 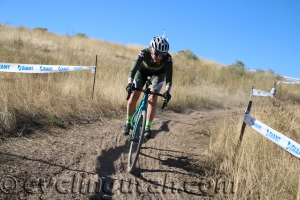 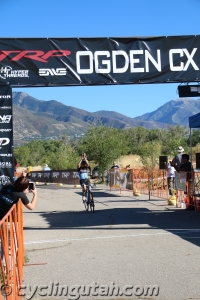 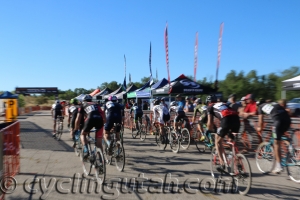 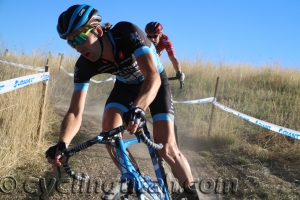 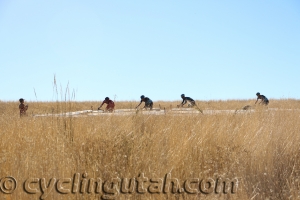 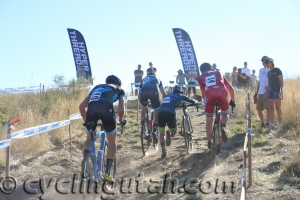 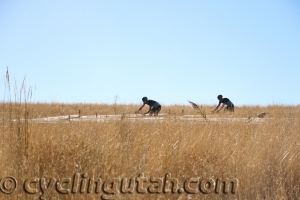 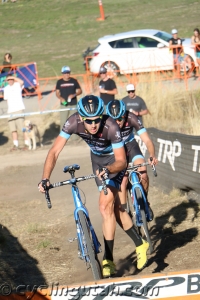 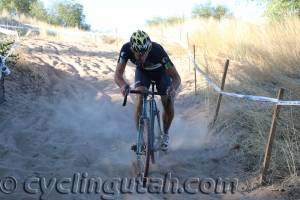 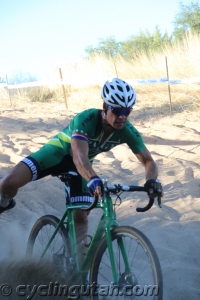 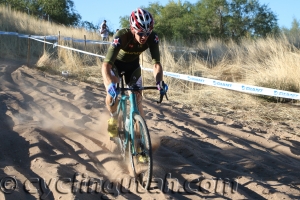 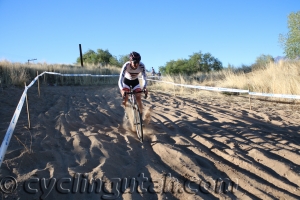 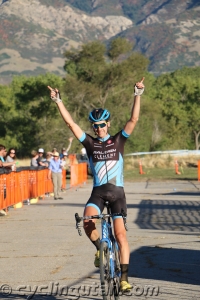 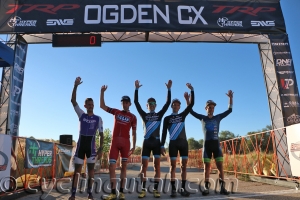 A Trip to the 2015 Cyclocross World Championships

SWICA Announces Meeting to Elect Board Members on February 10, 2020