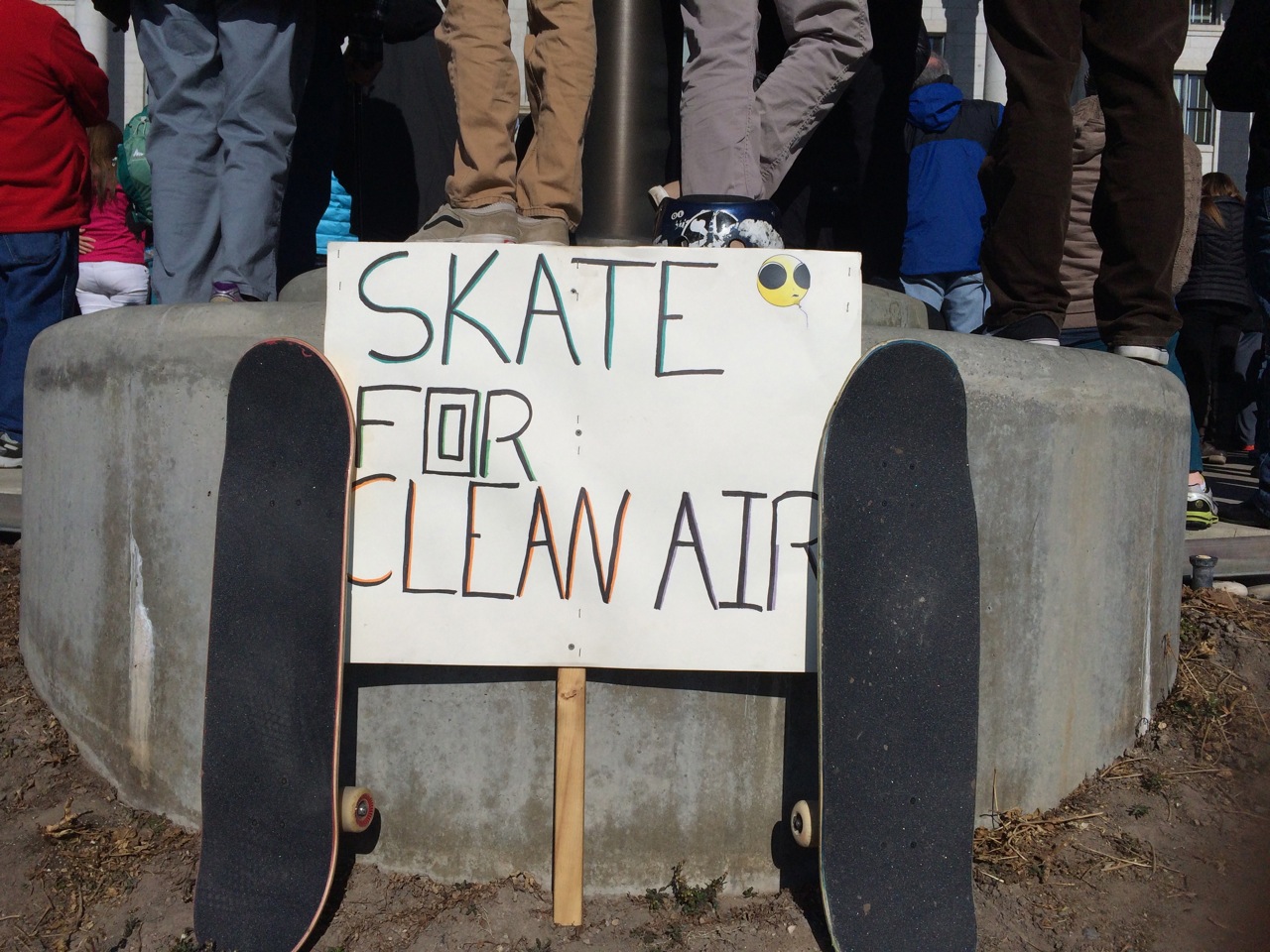 And this, more than anything else, is what I want to...