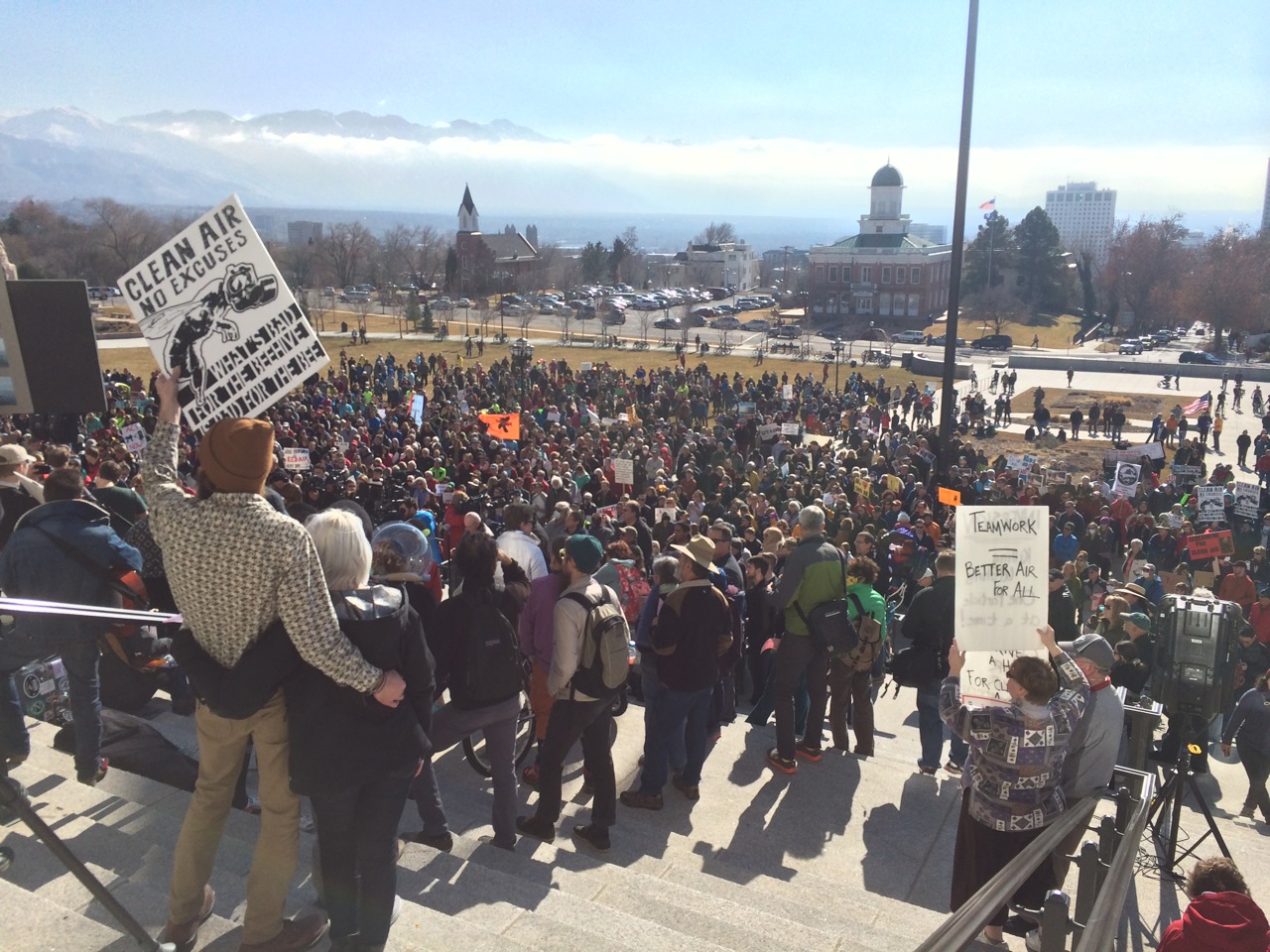 Utahns rallied for clean air on January 31, 2015. Photo by CyclingUtah.com

Utah and Idaho Cyclists Raise $1.4 million for MS in Annual...