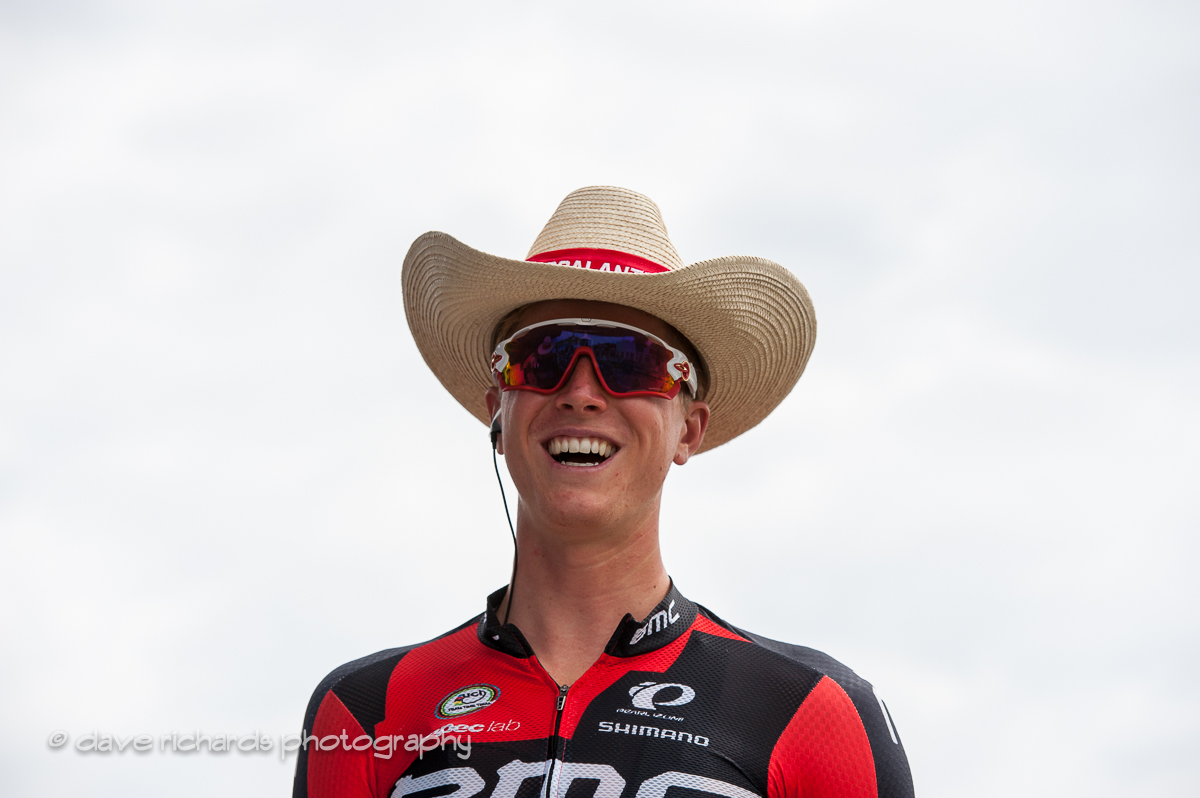 Preview: The North American Handmade Bicycle Show to be Held in...