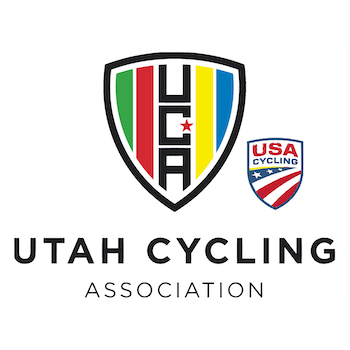 Also on the Agenda are three proposals:

The full Agenda for the meeting can be found here: 2019 UCA Annual Meeting Agenda.

While not specifically listed on the Agenda, they Board likely will also be discussing recent policy changes at USA Cycling, and how they will affect the roles of the Local Associations going forward.

Requests to reserve dates on the 2020 Race/Event Calendar should be sent to Board Member Marek Shon at [email protected]. 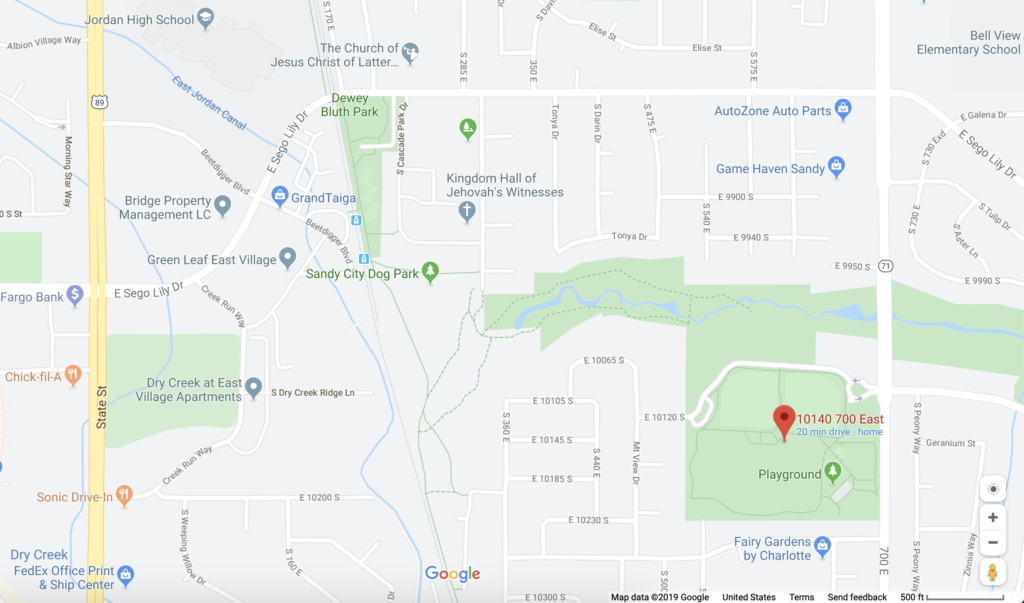 An Interview with Gravel and MTB Racer Isabel King

An Interview with Gravel and MTB Racer Isabel King

CrossVegas Set to Be First UCI Cyclocross World Cup of 2015;...

Five Riders Collect Gold On Day 2 of US Cyclocross National...