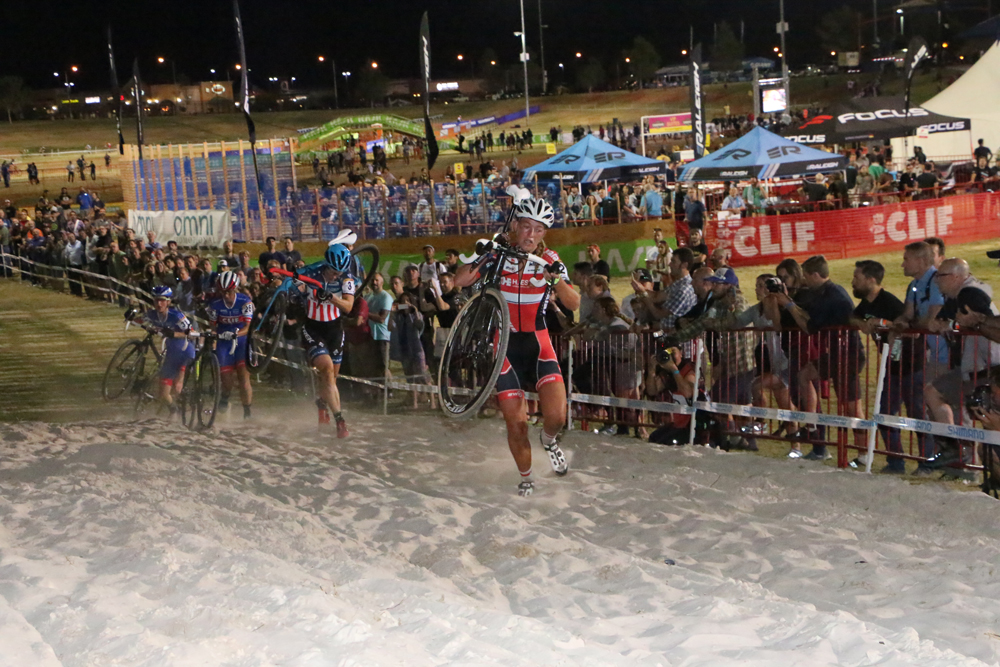 ABUS Recalls Youth Helmets Due to Risk of Head Injury