SALT LAKE CITY, Utah (October 31, 2022) — Two Utah titans of tiny rocks are teaming up – Salty & Stupid Cycling, LLC is announcing a new partnership with PLAN7 Endurance Coaching. PLAN7 will take over as the training and coaching sponsor for the Wild Horse, the Stupid Pony, and the Salty Lizard 100 and host supported group rides in Tooele County on the Wild Horse course and in Wendover, UT on the Salty Lizard 100 course. 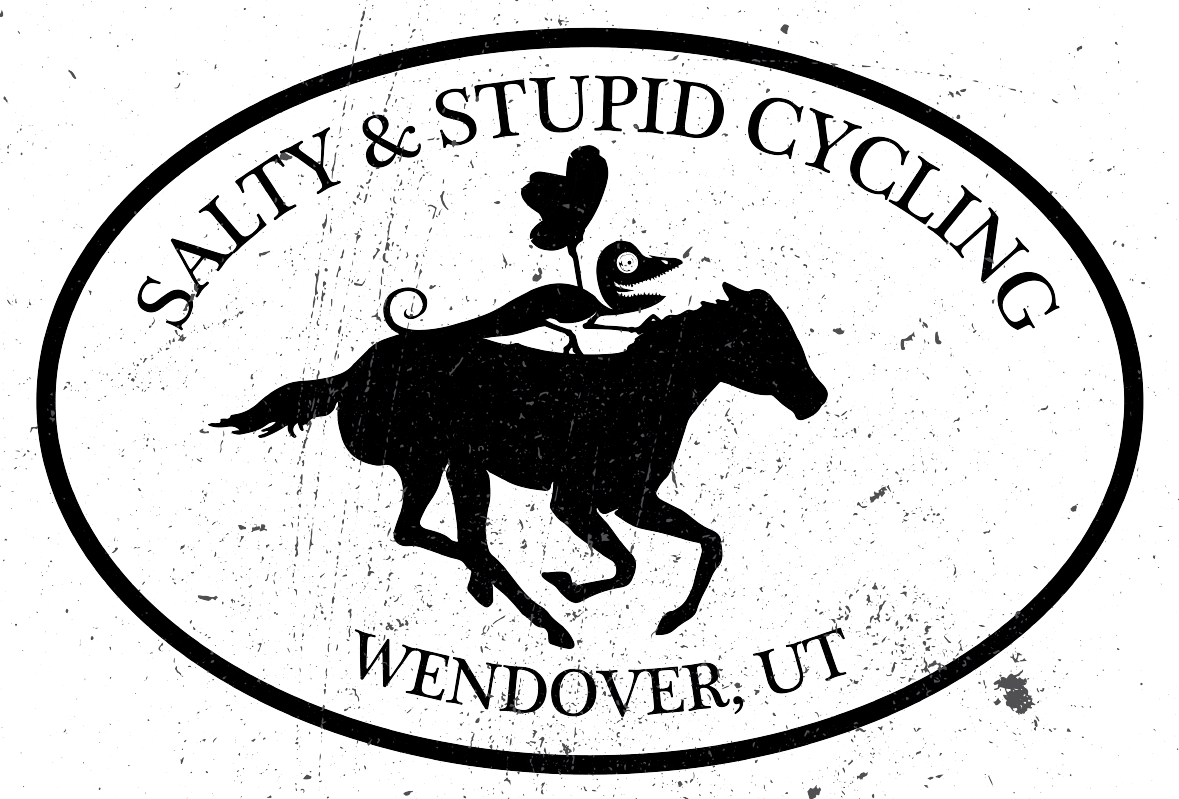 All clients and team members with PLAN7 will receive discounts on entry fees and lodging at Salty & Stupid events, as well as generally special treatment.

PLAN7 is owned by Dave Harward and Breanne Nalder-Harward in Salt Lake City, UT. Since 2006, they have offered endurance sports coaching and training to athletes of all abilities including the popular House of Watts winter training program. PLAN7 also operates the PLAN7 Cycling Team, a successful local “Semi-amateur/Pro-am enthusiasts” competitive team.

PLAN7 and Salty & Stupid Cycling share a commitment to inclusion and diversity within cycling, as well as a deep love of dirt riding. PLAN7 athletes have won or placed highly in nearly all of Utah’s gravel rides in recent years, including at the Salty Lizard 100 and the Wild Horse.

Social Distancing and Gravel Grinding in the New Mexico Outback