“I lost 10 pounds and vowed to keep them off, but no such luck. I’m so discouraged.”

“I reached my goal weight, then BOOM, I regained it once I stopped dieting.

By Nancy Clark, MS RD CSSD — If any of those stories sound familiar, you are not alone. Research suggests dieters tend to regain lost weight within five years, if not sooner. This includes many fitness exercisers and athletes who struggle to stay at a goal weight. 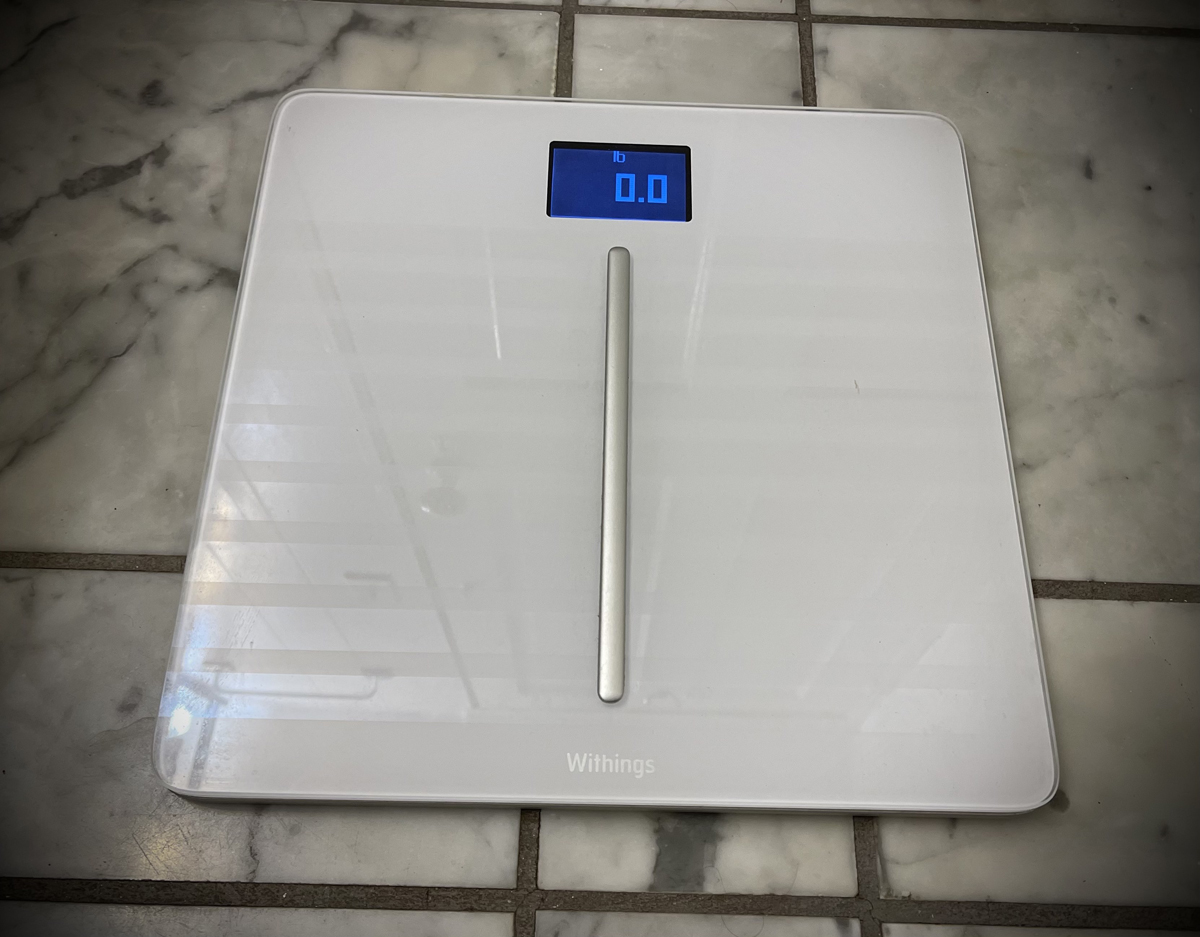 If you are fearful of regaining your hard-lost weight, this article will help you understand why maintaining lost weight takes effort. Paul MacLean PhD, Professor of Medicine & Pathology at the University of Colorado School of Medicine, has carefully studied weight regain. He notes three reasons why dieters regain weight: biology, behavior, and environment:

When adding on exercise, some people lose weight and some gain weight. Exercise alone does not guarantee fat loss. Exercisers who lose weight tend to keep the weight off if they stick with their exercise program. High levels of exercise are linked with greater success. That’s good news for athletes who train regularly! That said, a fine line exists between compulsive exercisers (who exercise to burn off calories) and athletes (who train to improve their performance). Fear of weight gain can impact both groups.

Finding answers to these questions is hard to do in humans because of biology, behaviors, and environment. So MacLean turned to studying formerly obese rodents who had lost weight by being put “on a diet”and then were allowed to eat as desired for 8 weeks. Some weight-reduced rodents stayed sedentary while others got exercised.

When followed over time, the longer the rodents were weight-reduced, the stronger their appetites and drive to eat got. When allowed to eat as desired, they quickly regained the weight. “At least people, as compared to rodents, can be taught to change their eating behaviors to help counter those biological pressures” noted MacLean. For example, people who have lost weight can stop buying fried foods, store snacks out of sight, limit restaurant eating, etc..

More depressing news. Most of MacLean’s data is from reduced-obese male rodents. Exercised males showed less weight regain than did exercised females. The female rodents seemed to know they needed extra energy to exercise, so they ate more and regained weight. MacLean states we need more research to understand the clear differences in the biological drive to regain weight.

A glimmer of hope

The best way to maintain weight is to not gain it in the first place. Yes, easier said than done (as stated upfront), but at least athletic people who maintain a consistent exercise program can curb weight regain. We can also change our behaviors to minimize weight regain by prioritizing sleep, curbing mindless eating, and choosing minimally processed foods.

Ideally, the sports culture will change so that athletes can focus less on weight and more on performance. It’s time to acknowledge that athletes, like dogs, come in many sizes and shapes. Some athletes are like St. Bernards, others are like Greyhounds. A starved St. Bernard does not become a Greyhound, but rather a miserable St. Bernard.

By fueling your genetic body type and focusing on how well you can perform, you can enjoy being stronger, more powerful—and likely can still meet your sports goals. When being leaner comes with a life-long sentence to Food & Exercise Jail, you might want to think again?

A Dog Attacks You While Cycling, What Do You Do?

On-The-Go Nutrition: Plan Ahead when Traveling to Events

A Dog Attacks You While Cycling, What Do You Do?

On-The-Go Nutrition: Plan Ahead when Traveling to Events

American Bike Racing is Broken. Can it be Fixed?