SALT LAKE CITY, Utah (May 10, 2022) — The Golden Spoke Ride returns this Saturday, May 14 to celebrate the joys of safely cycling along the longest, connected paved trail west of the Mississippi River (second longest in the United States). Two rides will start simultaneously at opposite ends of the trail at 8:00 a.m., with one starting at the High Adventure Park (251 W 18th Street) in Ogden, and the other in Riverside Park (1260 W 600 North) in Provo. Both rides will converge upon the finish point at Tracy Aviary Jordan River Nature Center in South Salt Lake where participants will enjoy music, participant giveaways, lunch from food trucks, and information from vendor booths. 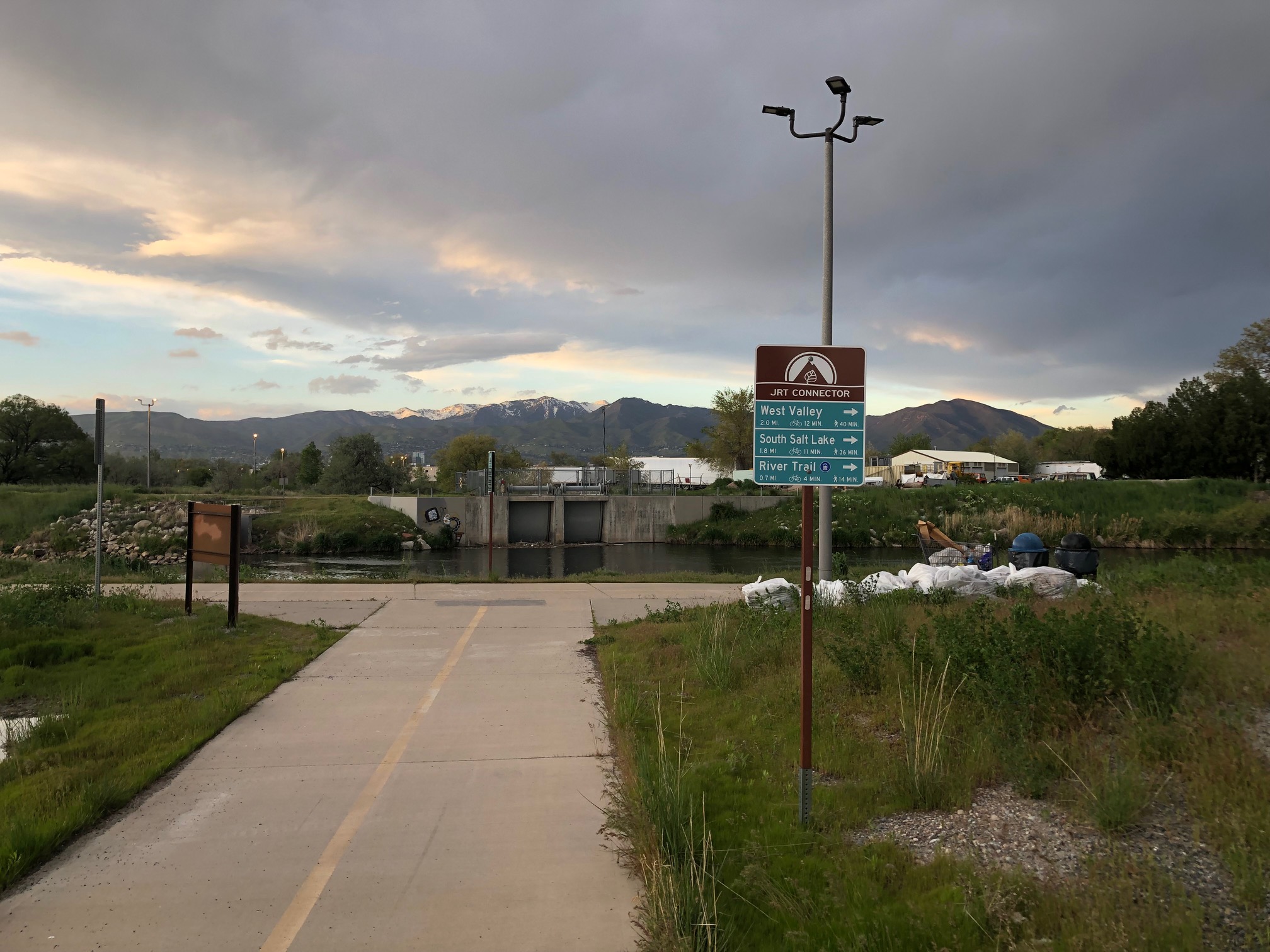 Individuals interested in participating in the Golden Spoke Ride are encouraged to register online at move.utah.gov/golden-spoke. Participation in the Ride is free, and registration is accepted up until the start of the ride (please note that at this time, registrants will not receive a t-shirt). Two rest stops providing hydration and snacks will be available along the north (Farmington Regional Park) and south (Lehi Bull River Trailhead) branches of the trail to hydrate and recharge participants. A detailed route map can be viewed here. All participants will receive complimentary UTA fare to help with return travel after the event. 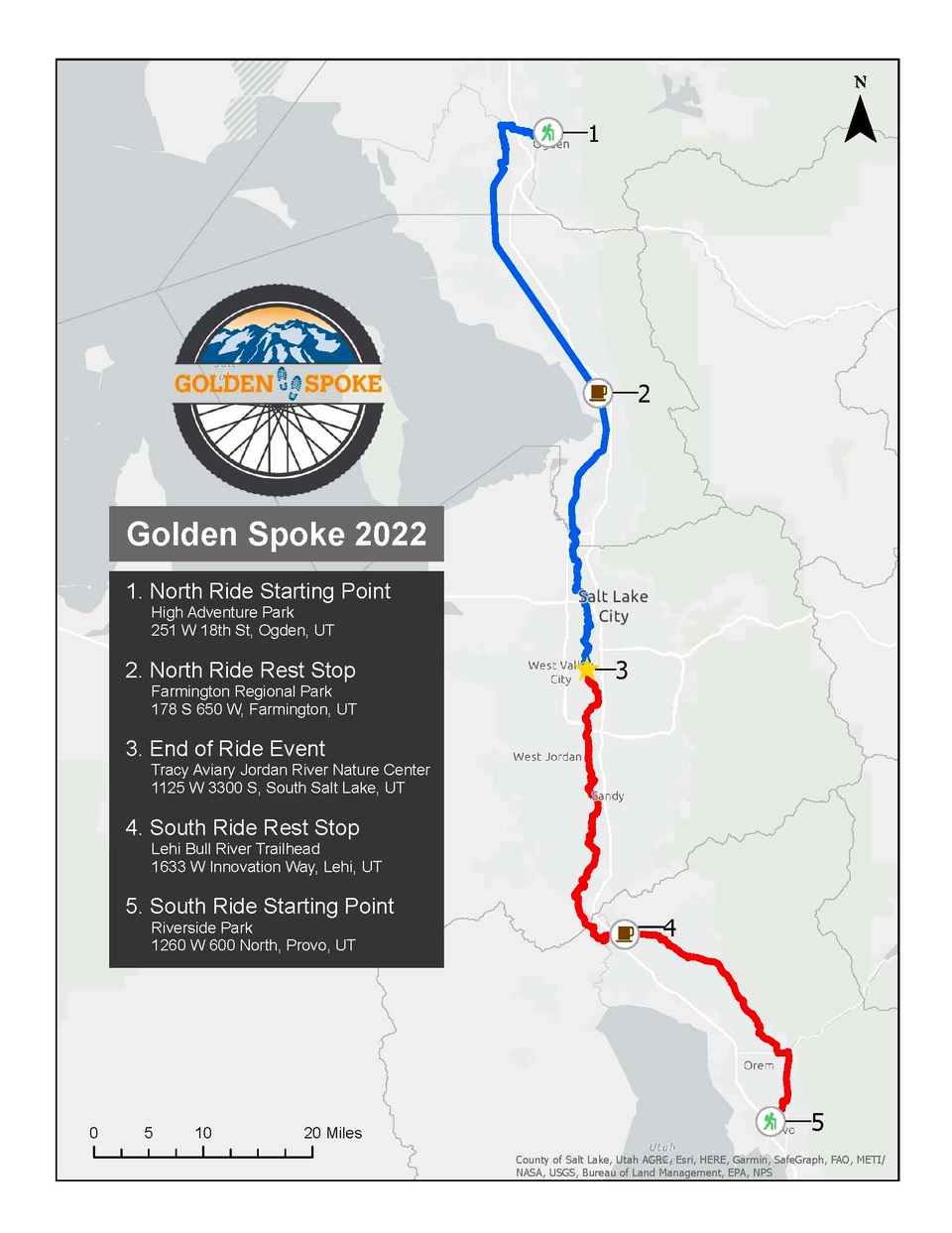 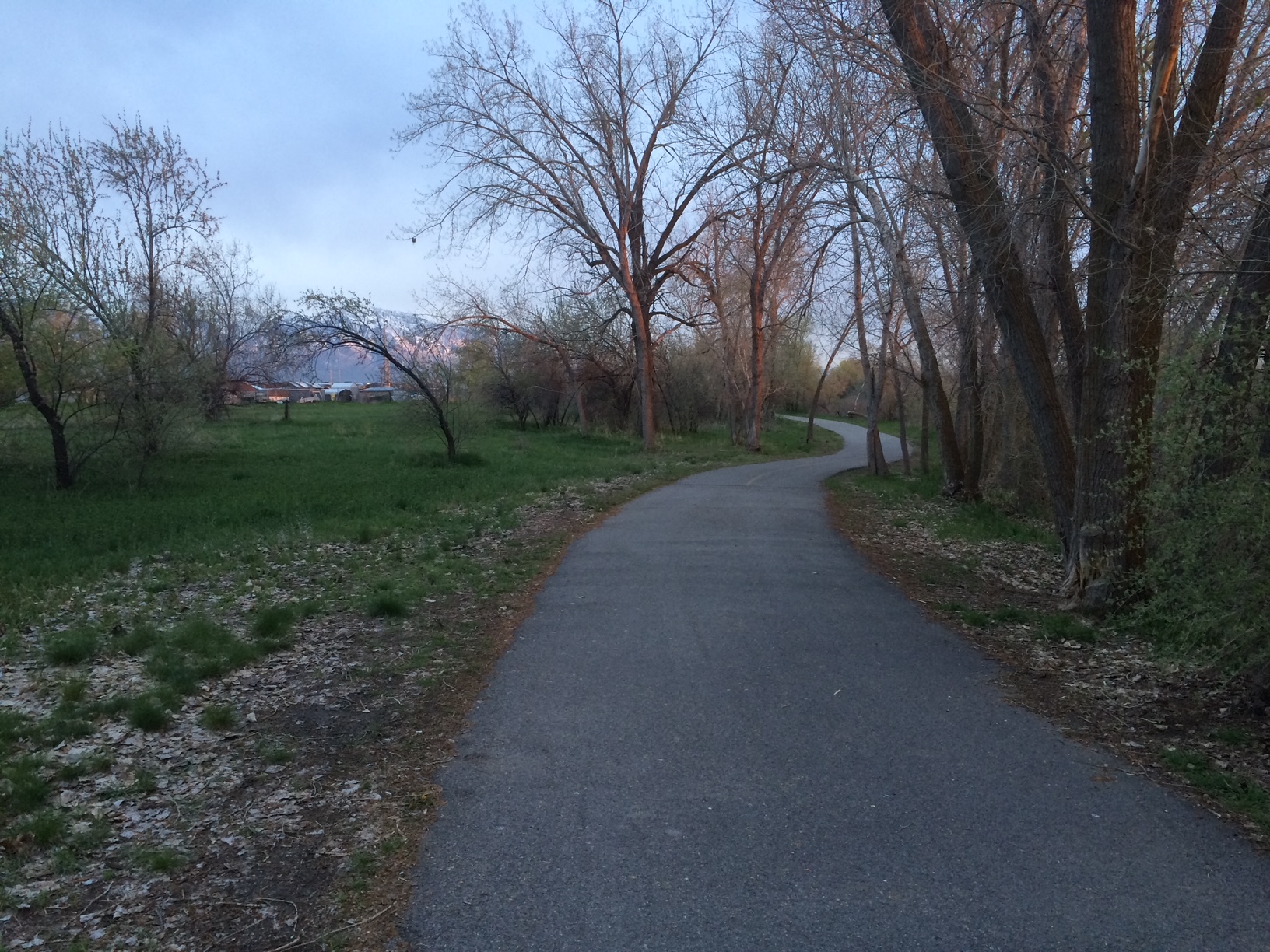 The Golden Spoke Ride promotes the health benefits of cycling as a form of physical activity that helps improve cardiovascular, lung, and mental health, and that is widely enjoyed by people of varying ages and abilities. The Ride also promotes cycling as an alternate form of transportation that compliments our region’s roadways and public transportation networks. The Golden Spoke Trail offers a safe space for riders to travel through four counties away from busy main roads, while closely connecting with a regional network of paths and numerous neighborhood access points. The Trail serves as a gold-standard example of more than 30 years in the making of a network of walking, biking, and running trails along the picturesque Jordan River.

Why I don’t Wear a Helmet

Gallagator Trail in Bozeman to Get an Upgrade