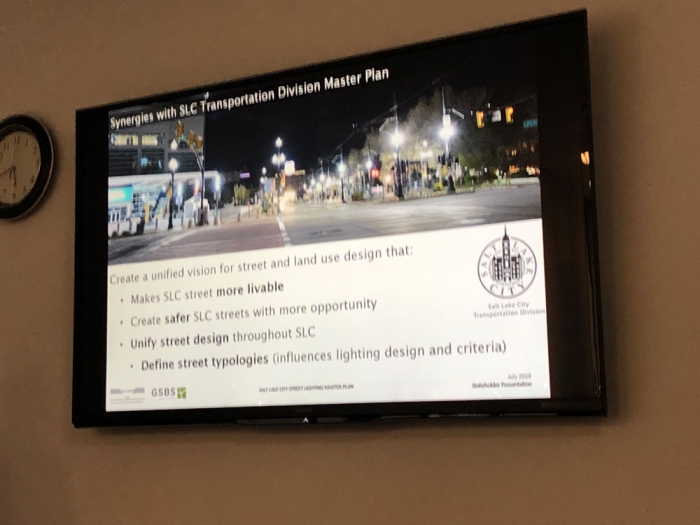 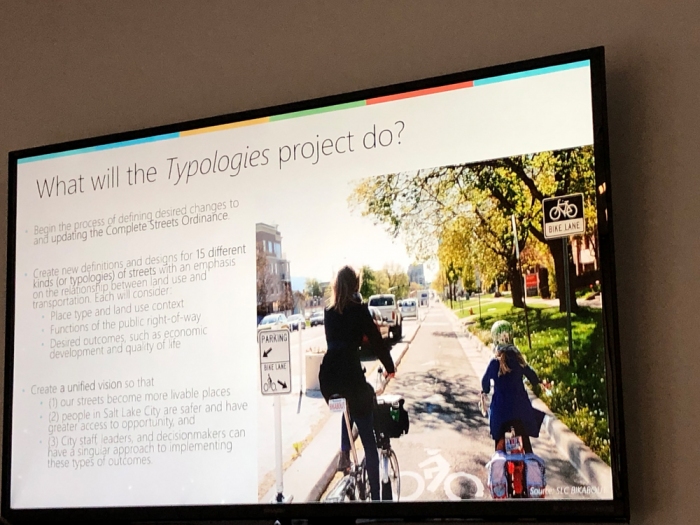 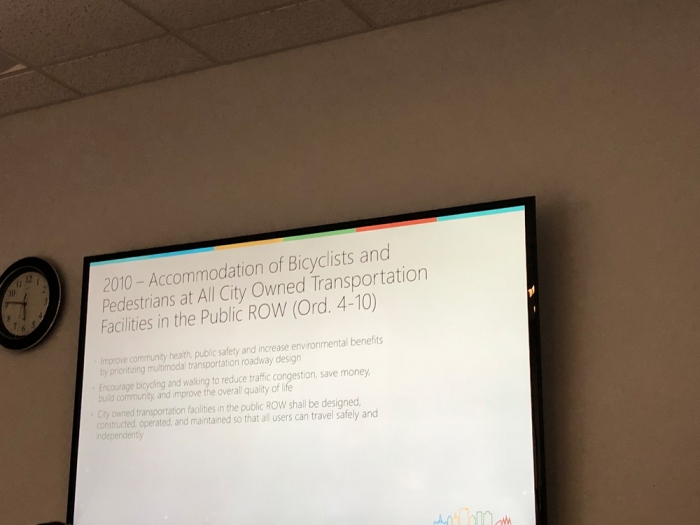 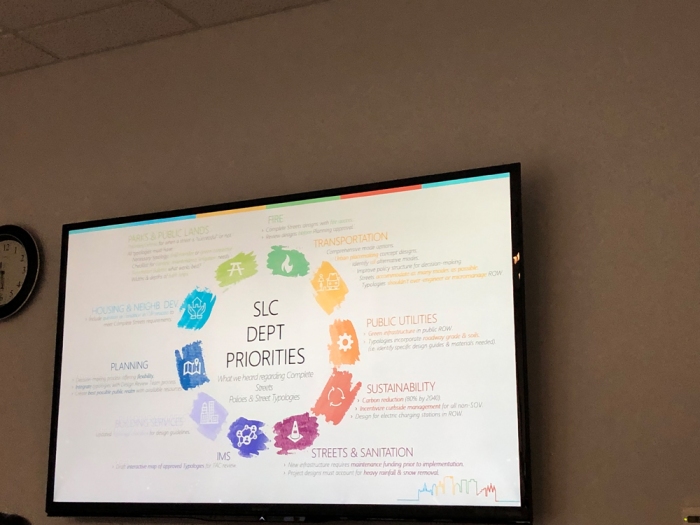 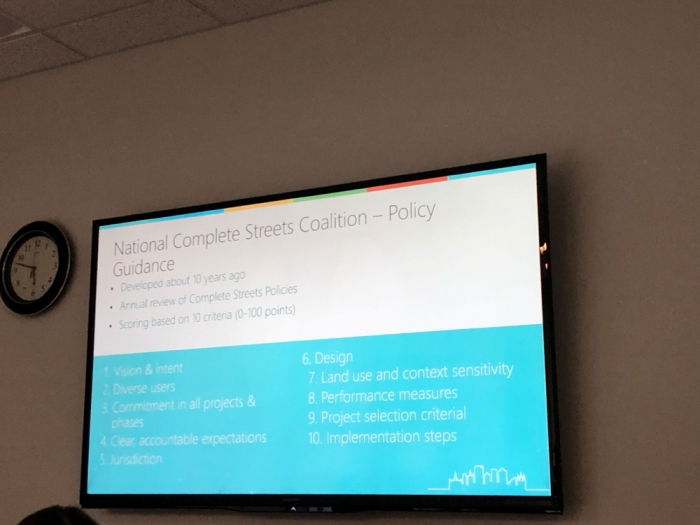 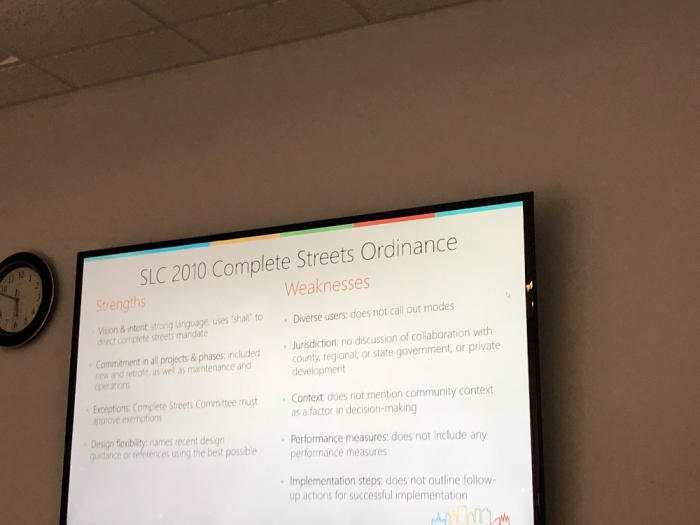 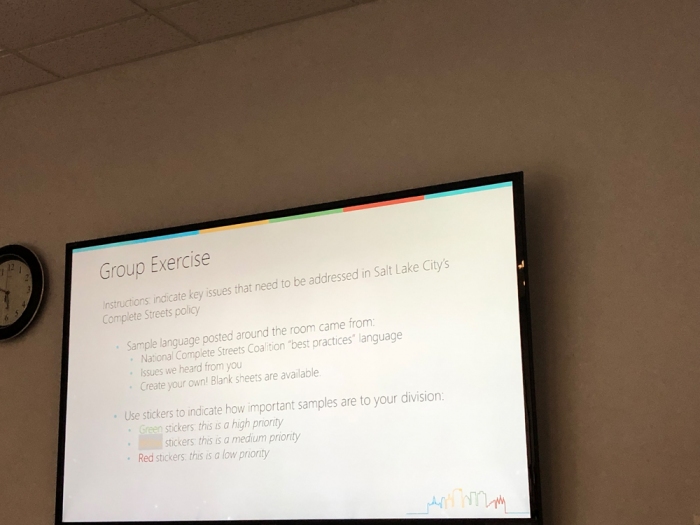 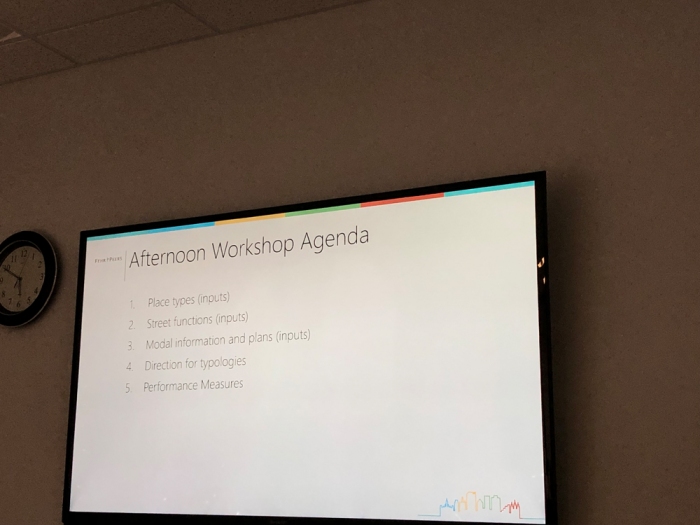 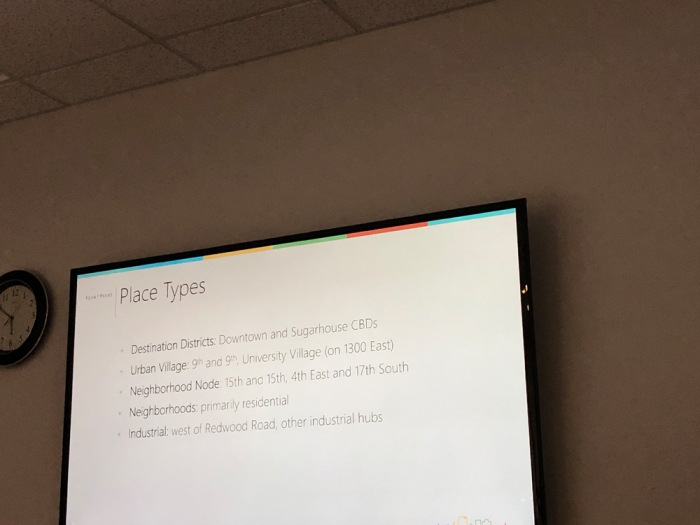 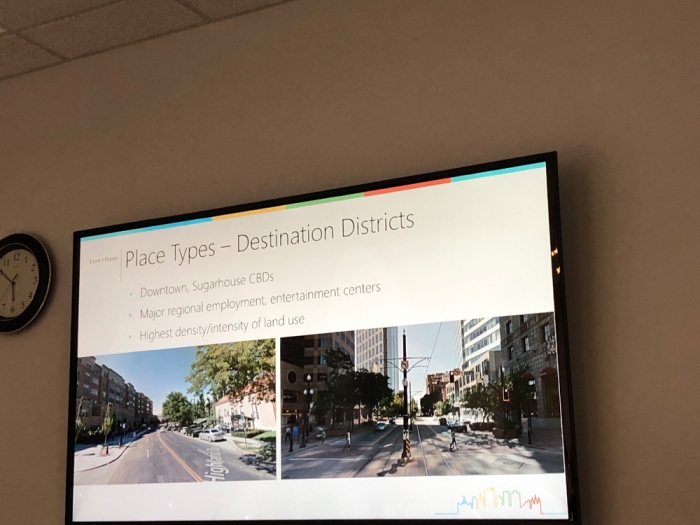 5 Ways You Can Support Better Bicycling During Utah Bike Month