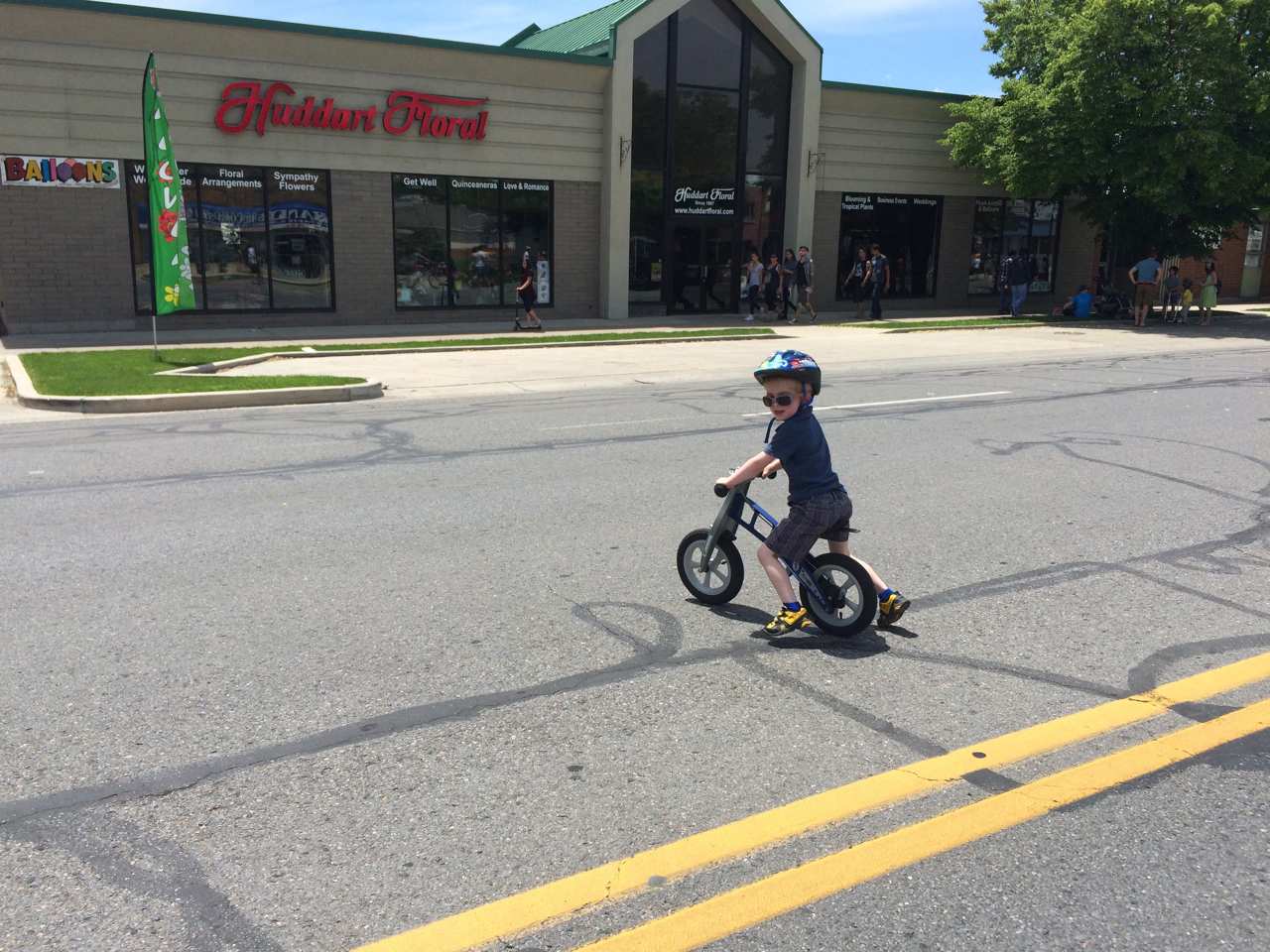 An open street is an event where the street is opened to pedestrians, cyclists, skateboarders and others, but closed to cars. In some cities, they are known as Ciclovias.

Preview: Crusher in the Tushar to Celebrate 10th Anniversary on July 10, 2021