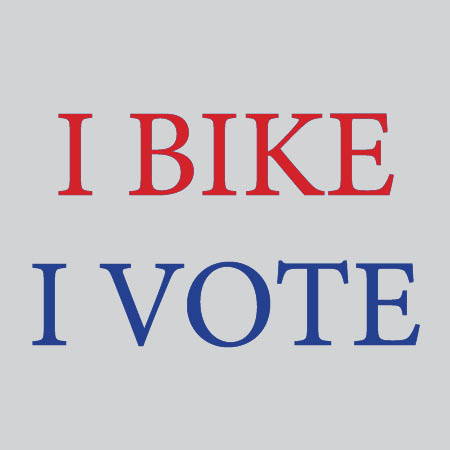 2015 Guide to Cycling Related Ballot Measures in Utah – Election Day is November 3, 2015 or Vote by Mail

This is likely the best chance in years for cyclists to vote for better conditions.

Election day is November 3, 2015, but many municipalities are conducting mail-in elections, and thus residents may vote by mail or in person on election day. Check your local city or county clerk for more information.

The top measure in 2015 in Utah is Proposition 1. This measure has the potential to provide a dedicated source of funding for bicycling trails and facilities. Prop 1 is a result of House Bill 362, sponsored by Rep. Johnny Anderson (the same generally pro-bike legislator who paradoxically sponsored a bill to allow drivethroughs to ban bikes), passed last year by the Utah State Legislature. The bill allows counties and cities to raise sales tax by .0025 cents/dollar of spending, or 1 cent per $4. 40% of the money collected would be allocated to transit (UTA along the Wasatch Front, and other transit agencies elsewhere in Utah), and 60% would go to the county and the cities and towns in that county. The municipalities can then spend that money on roads, and on “ the construction, maintenance, or operation of an active transportation facility that is for nonmotorized vehicles and multimodal transportation and connects an origin with a destination;” – in other words, facilities for biking and walking, including trails and pathways.

In Rich County, where there is no transit authority, the ballot measure reads: “Shall Rich County, Utah be authorized to impose a one quarter of one percent (.025%) sales and use tax for the purpose of funding transportation improvements such as motorized and non-motorized transportation projects, corridor preservation, congestion mitigation, trails, maintenance, and safety features?” (for or against).

In Salt Lake County, which is serviced by UTA, the ballot reads:

Question: AN OPINION QUESTION TO PROVIDE FUNDING FOR TRANSPORTATION IMPROVEMENTS SUCH AS ROADS, SIDEWALKS, TRAILS, MAINTENANCE, BUS AND RAIL SERVICE, AND SAFETY FEATURES

Shall Salt Lake County, Utah, be authorized to impose a quarter-of-one-percent (0.25% or the equivalent of 1 cent for every $4 spent) sales and use tax for the specific purpose of transportation improvements such as roads, trails, sidewalks, maintenance, bus and rail service, and traffic and pedestrian safety features, with the revenues divided among the county, cities and towns, and the public transit provider within the County?

Many organizations have come out in favor of the tax, and have formed a group to promote the tax as a way to fix local transportation issues – Utahns for Responsible Transportation Investments (see http://www.prop1utah.com/ for more information).

Lehi, Utah RAP Tax – (http://www.lehi-ut.gov/government/election-information/proposition-3-rap-tax-information/ )
This tax would collect 1/10 of a cent more on a $1 purchase and put the money towards recreation, arts, and parks.

According to the arguments for the tax on the Lehi City page, the tax would partially go towards trail systems, among other things.

The RAP tax would provide the same increase as Lehi, and would go towards upgrading the Provo River Trail in addition to many other projects.

The Layton RAMP Tax measure would create funding for trails and other amenities.

Herriman, Utah will be voting on a residential fee to purchase the Herriman Hills open space. The area is currently used for hiking, biking, walking, and equestrian use. The fee would be about $7 per household per month. 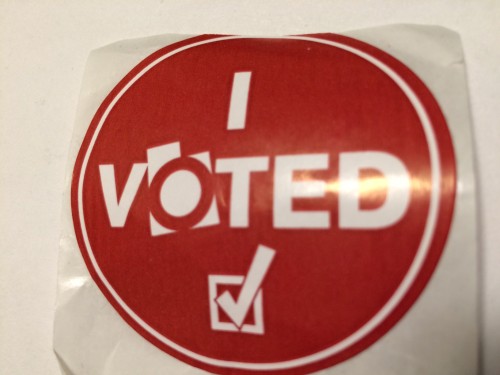 UTA’s Bike Bonanza to be Held at the Gallivan Plaza on...